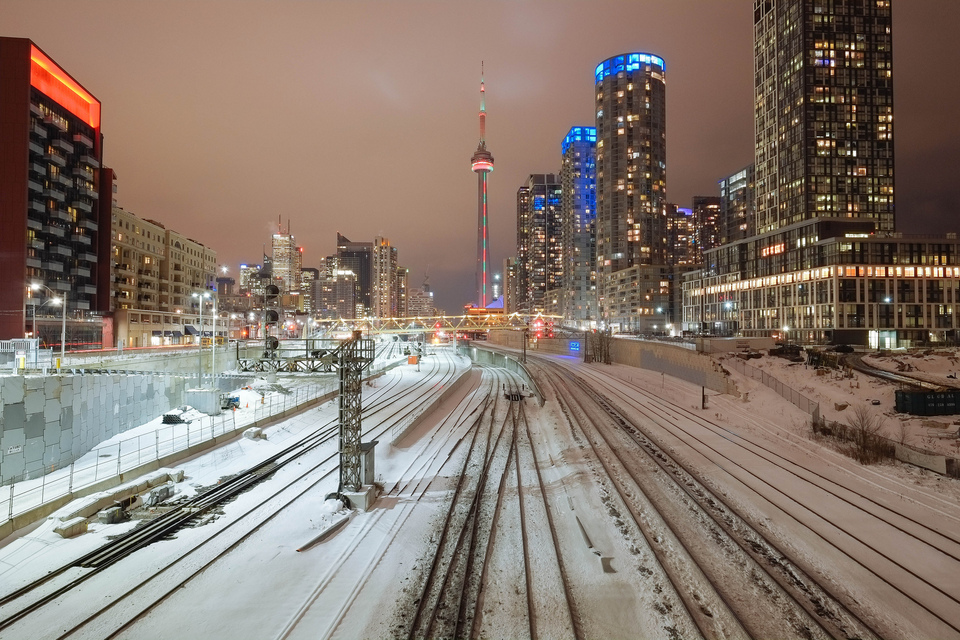 All of this bodes well for property owners as they have made a killing on property purchased in the last few years. Over the years, I have frequently warned of this, trying to encourage fence sitters to jump into the market. I fear the dream of a detached home in Toronto (416) is over for most people. Sitting and waiting for the "creash" to come has been a stupid and expensive pastime. I believe that 2017 will be more of the same as interest rates will stay low, as will inflation. The Canadian economy will likely grow by less than 2%. This is a nice environment for real estate to prosper. In Toronto there is far less inventory for sale at the end of 2016 than there was at the end of 2015. I believe this now will virtually ensure significantly higher prices for 2017. Not enough existing low rise supply and very little new supply coming will drive this market even higher. On the multiple/condo side, we have a similar problem. Very few sites remain to develop. Most land is now in the hands of developers. Land prices are now over $100 PSF of gross floor area for an unzoned site and $150-$250 PSF of gross floor area for an approved zoned site. Condo prices are soaring in the 416 part of the GTA. 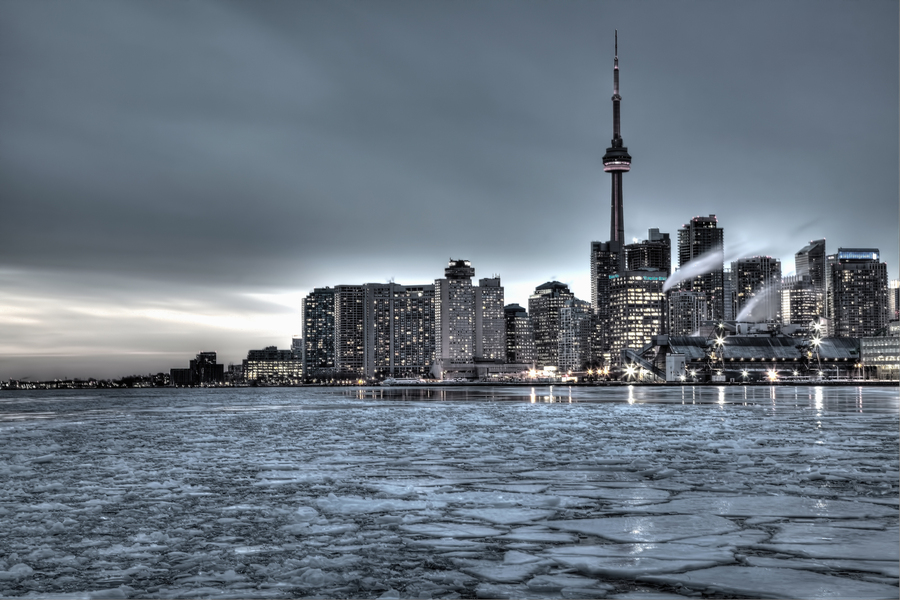 Wishing doesn't make it so. The time for fence sitting was never, but today is an even worse time. Toronto real estate prices will retreat in the next recession. When this will be is anyone's guess. Canadian real estate was mildly affected during the Great Recession of 2008/2009. I suspect that during the next recession we will see a drop in prices but I doubt they will stay down for long. In the meantime, I believe for several years, prices will continue to rise.

Toronto is not the same city as it was even nine years ago. The next five years are going to be massive for Toronto in terms of change. It is unparalleled in any city outside of China or the oil sheikdoms. This is the "Manhattanization" of our city that I have spoke about many times before. It will redefine how we live and think about Toronto.