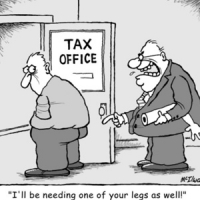 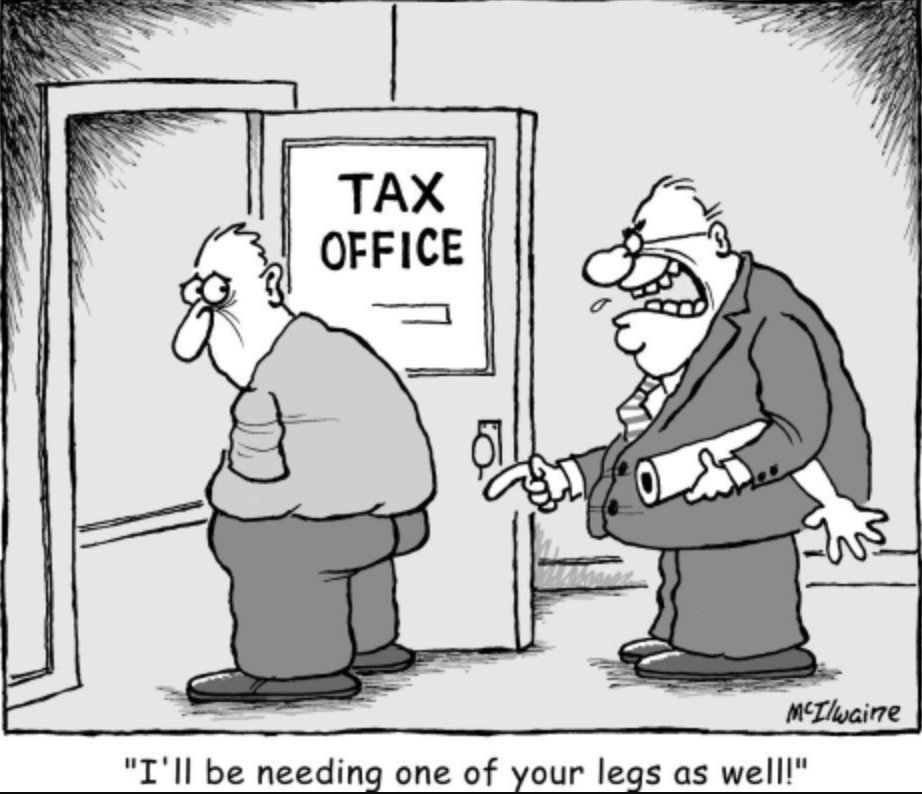 Canada Revenue Agency is analyzing 2,810 transactions involving cases of pre-construction condominium flipping in Toronto to determine whether audits need to be carried out to find tax evaders.

In the Toronto area in particular, audit work has increased substantially on what are called "assigning sales" or "shadow flipping" in which a condo is purchased from a developer and sold to another buyer before the unit is completed, the federal government said last month.

"The profits from flipping real estate are generally considered to be fully taxable as business income," said CRA spokesperson Zoltan Csepregi in an emailed statement. "The facts of each case determine whether such profits should be reported as business income or as capital gain."

Real estate deals in the Greater Toronto Area and Vancouver have been the subject of greater scrutiny, including audits, the agency said.

"Over the years, CRA has made significant progress in using intelligence gathered through a variety of tools at its disposal as well as using experienced audit and investigations teams," noted Csepregi.

"New technologies and faster computers are helping us to more effectively access, integrate and analyze this data, resulting in better business intelligence."

The CRA's interest in tax avoidance in real estate is likely related to affordability issues in Toronto and Vancouver over the last couple of years, said Tsur Somerville, a senior fellow at the UBC Centre of Urban Economics and Real Estate.

The average selling price of a condo in the Toronto area in the third quarter of this year rose 22.7% to $510,206 from $415,894 in the same quarter last year, according to figures released by the Toronto Real Estate Board earlier this week.

Some have drawn a connection between speculation in the condo market and rising prices, Somerville said.

"When you're sort of in a situation where for a lot of people affordability is a real crisis, the notion that somebody is making money off market conditions and then not paying their taxes, I think, is particularly acidic," Somerville said.

As all levels of government face pressure to help housing affordability, Somerville said going after potential tax evaders is a political win.

"The only people who lose on this are people who are evading taxes that the rest of us have to pay," he said. "No one is going to cry a river for folks who are avoiding their taxes on large gains." Particularly, he added, large sums of money that are seemingly easily earned.