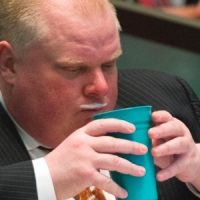 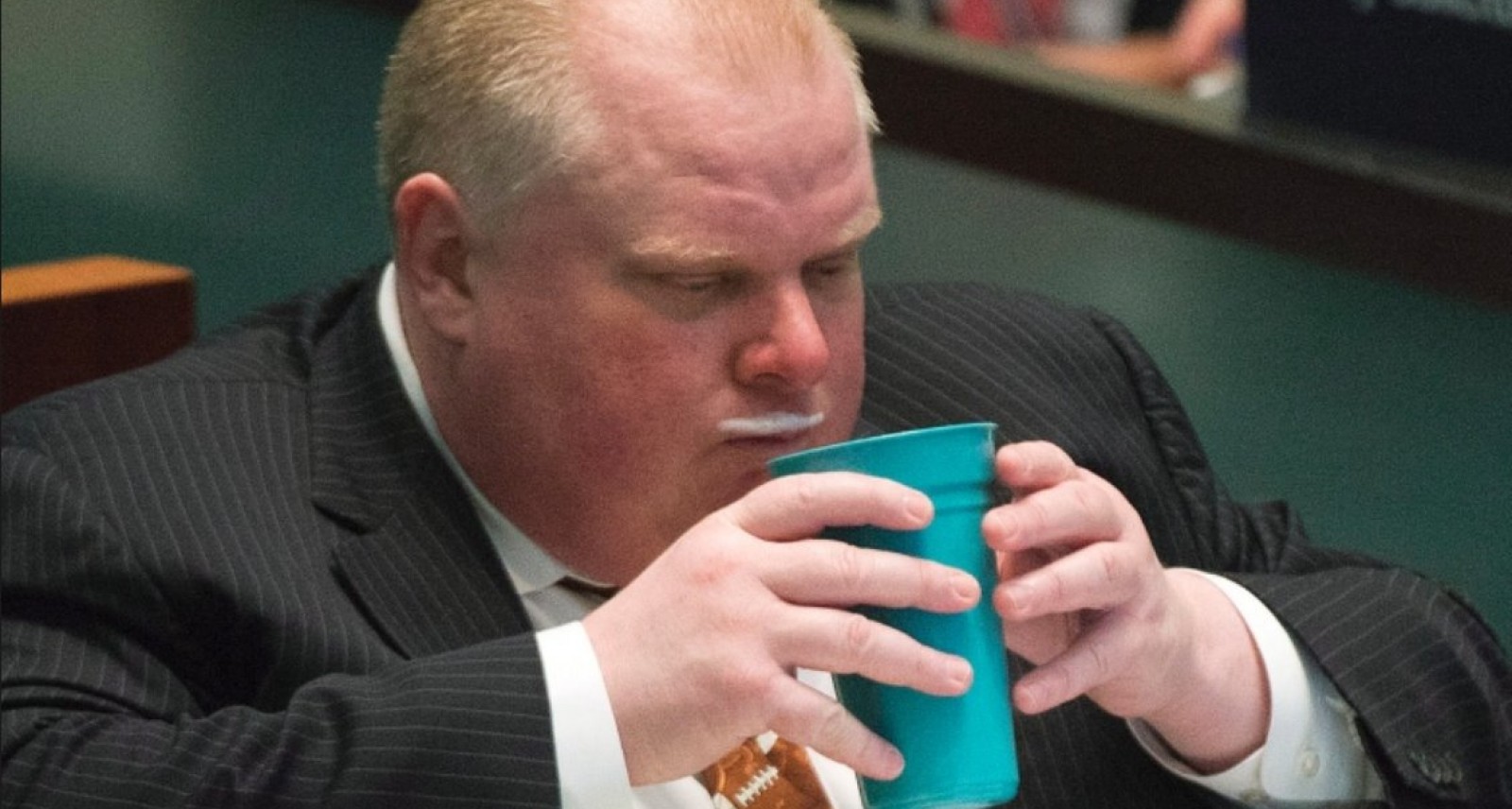 The general consensus on Rob Ford's bizarre and vaguely criminal run as mayor of Toronto?

Run This Town, a fictionalized drama about the crack-using former mayor, is being filmed right now in Toronto, with Damian Lewis (TV's Billions; Wolf Hall) starring as Ford.

And just how will the tall, slender, ginger-haired, aristocratic British actor be transformed into the portly policitian?

That's the magic of the movies, people.

According to the Hollywood Reporter, the story centres on a reporter (played by Ben Platt) who hopes to expose a scandal swirling around a politician who doesn't play by the rules - sounds like folksy Rob Ford, right?

The politician's aides, who hope to suppress the story, are played by Nina Dobrev and Mena Massoud. Scott Speedman and Jennifer Ehle are also in the cast, although all the characters except Ford are said to be fictitious.

Actor/Writer/Producer Ricky Tollman makes his feature directorial debut with this film. Run This Town includes Jonathan Bronfman (The Witch; Patti Cake$; Two Lovers and a Bear) and Andrew Bronfman (Pyewacket; The Void) among its producers.

Guess a story like Rob Ford's was an inevitable choice for the movies.

Truth is stranger than fiction, and all that.