Purchasing a home in Canada just got more expensive for certain buyers as new mortgage down payment rules came into effect halfway through February. However, a record number of homes still changed hands that month across the Greater Toronto Area.

A total of 7,621 home sales were registered through the Toronto Real Estate Board's MLS System in February, a 21.1% increase over the same month in 2015, according to the board.

"Even after accounting for the leap year day, sales were above the previous record for February set back in 2010," says Mark McLean, the board's president.

Late last year, the federal Liberal government announced it was increasing the minimum down payment to 10% from 5% for the portion of government-insured mortgaged between $500,000 and $1-million.

The move was geared towards tempering Canada's hottest markets in which average home prices are substantially higher than $500,000. The average price of a home in Canada was $470,297 in January, according to the Canadian Real Estate Association; but if Toronto and Vancouver are removed from the calculations, that number drops to $338,392.

The changes came into play on February 15th, and some observers had predicted buyers would scramble to purchase homes before that date to avoid having to fork over more money. However, McLean notes activity remained elevated even after the minimum down payment became more expensive for many potential GTA buyers. 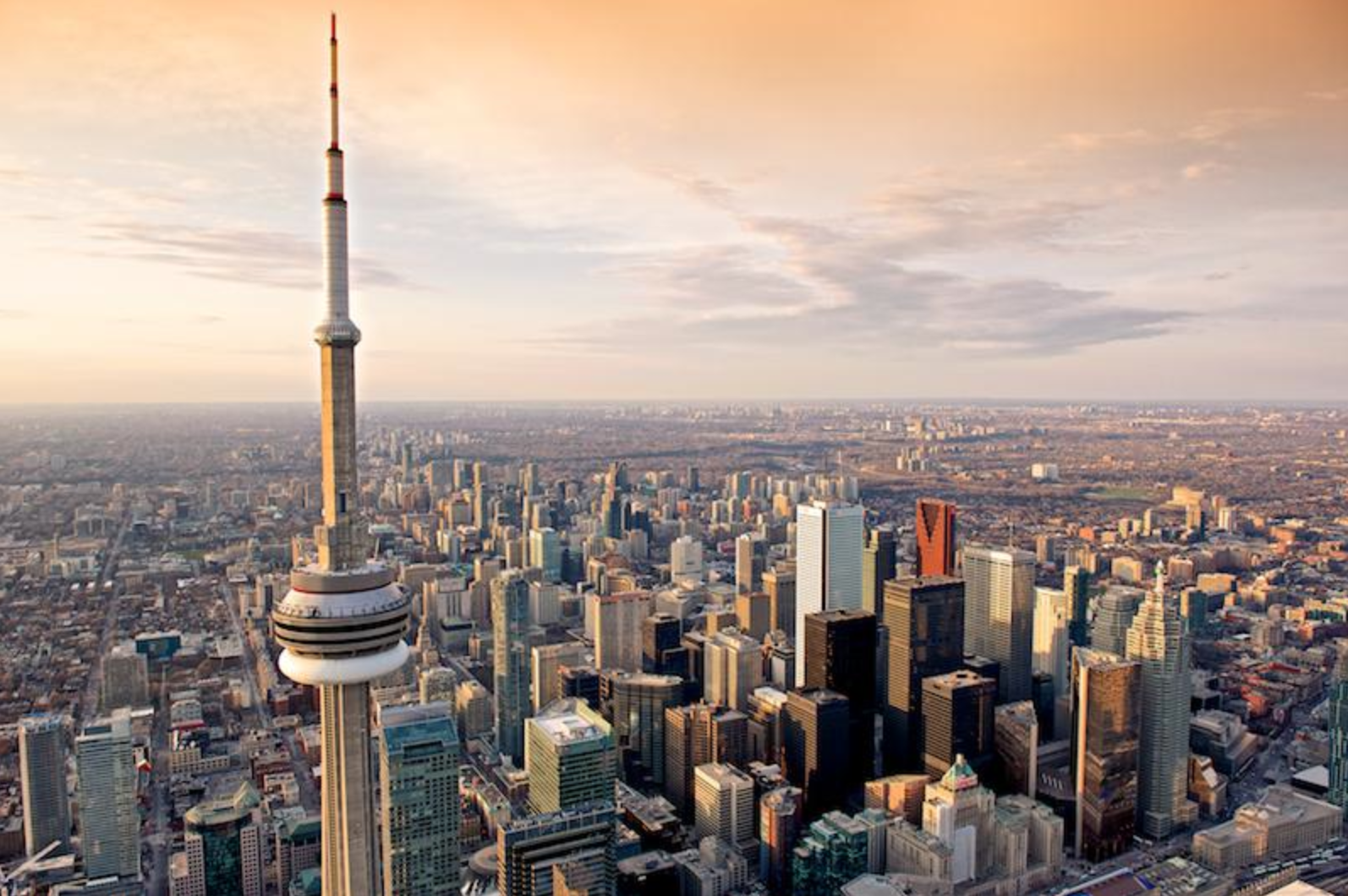 "Sales were up strongly from the 15th day of the month onward as well, despite the new federal mortgage lending guidelines," he adds.

Prices were also up over last year in February. Last month, the average sale price for a home - including detached and semi-detached homes, townhouses, and condo apartments - in the GTA was $685,278, representing 14.9% appreciation from a year ago. Looking only at Toronto sales, the average price was $719,843 while in the rest of the GTA it was $665,100.

For more information on the Toronto Housing Market, please call Matt Smith at 647-929-7674 or reach out by email at: matt@thesmithestate.com.