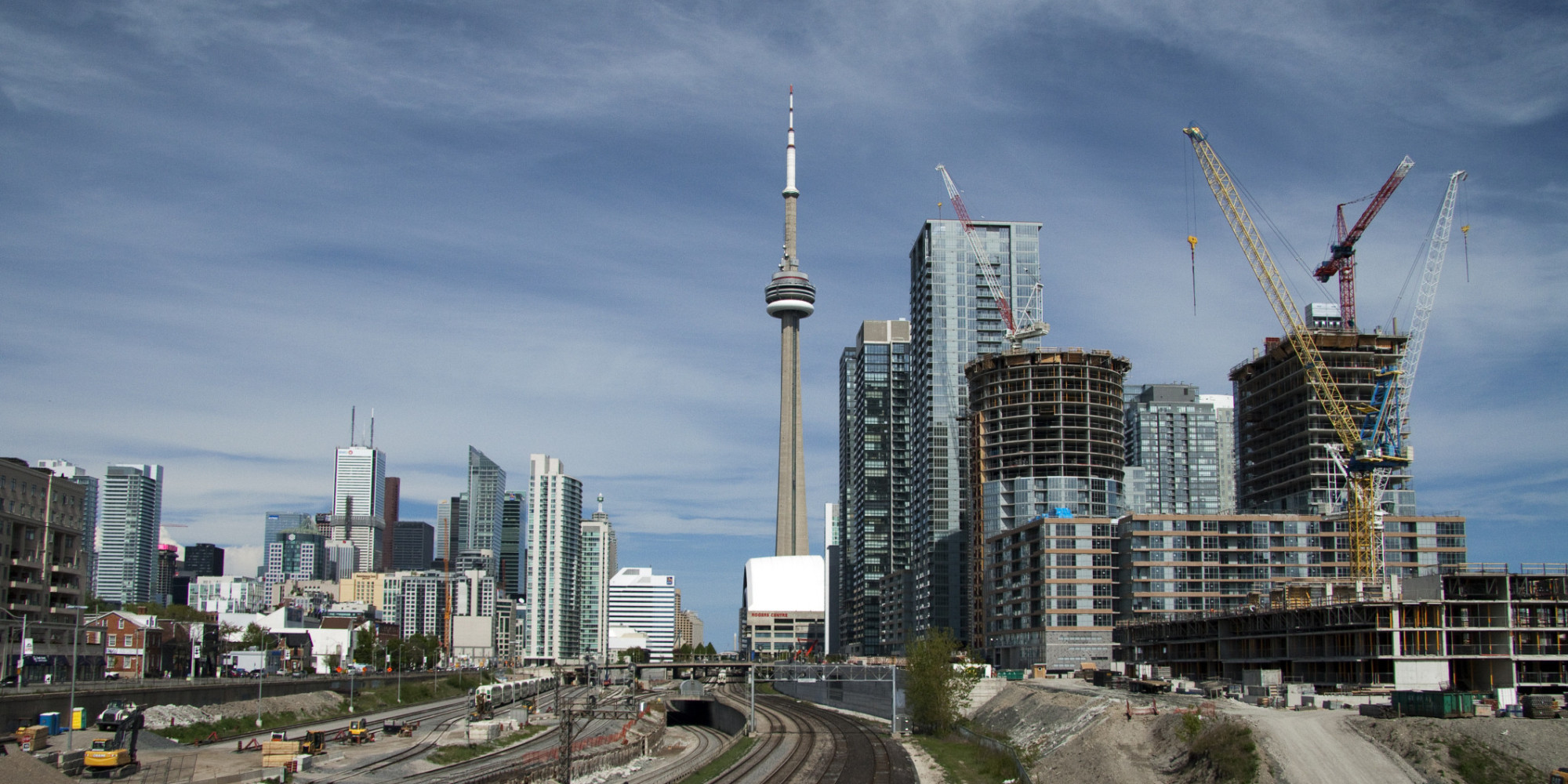 There is only one month on record in which a greater number of new high-rise homes were sold across the GTA than this May.

High-rise home sales totalled 3,623 units last month, the second-highest monthly tally after November 2011's and up a blistering 76% from a year earlier, according to the latest data from Altus Group, a real estate data company.

In November 2011, new high-rise sales soared 3,733, says a spokesperson for the Building Industry and Land Development Association (BILD), which is partnered with Altus Group to release the figures.

But while high-rise sales reached near record heights, sales of low-rise homes (including detached and semi-detached as well as townhouses) slumped 15% year-over-year to 2,091 homes in May.

And the supply of these homes last month dropped to 1,985, a record low, notes BILD, while unsold high-rise inventory stood at 17,224.

Builders' low-rise inventory for the GTA hasn't sunken beneath the 2,000-home mark before, the industry association says.

Bryan Tuckey, BILD's president and CEO, demonstrates how the development trend is swaying away from the low-rise segment.

"Nine out of 10 of the new homes available for sale in the GTA are high-rise and mid-rise condominiums," counts Tuckey in a statement.

Last month, the provincial government announced it was working towards expanding Ontario's Greenbelt, which includes 1.8 million acres of protected land, as well as updating a number of other land-use plans to promote "compact, vibrant communities."

However, Tuckey suggests that a "shortage of serviced developable land in the region is significantly reducing the supply of new low-rise homes brought to market and helping drive up prices."

Last month, the average index price (this is based on asking prices and excludes extremes) for new low-rise homes was $875,154, up 12% from the same time a year ago.

BILD has noted in the past how GTA condo units have been getting smaller, reining in unit-price growth. In January of this year, the average high-rise suite was 773 SF, a decline of 23 SF from the first month of 2015, according to BILD.

"Healthy levels of condo supply, combined with creative suite designs that maximize each square foot of space, have helped keep ownership within reach for the many buyers who have been priced out of the low-rise market," says Tuckey in the statement.