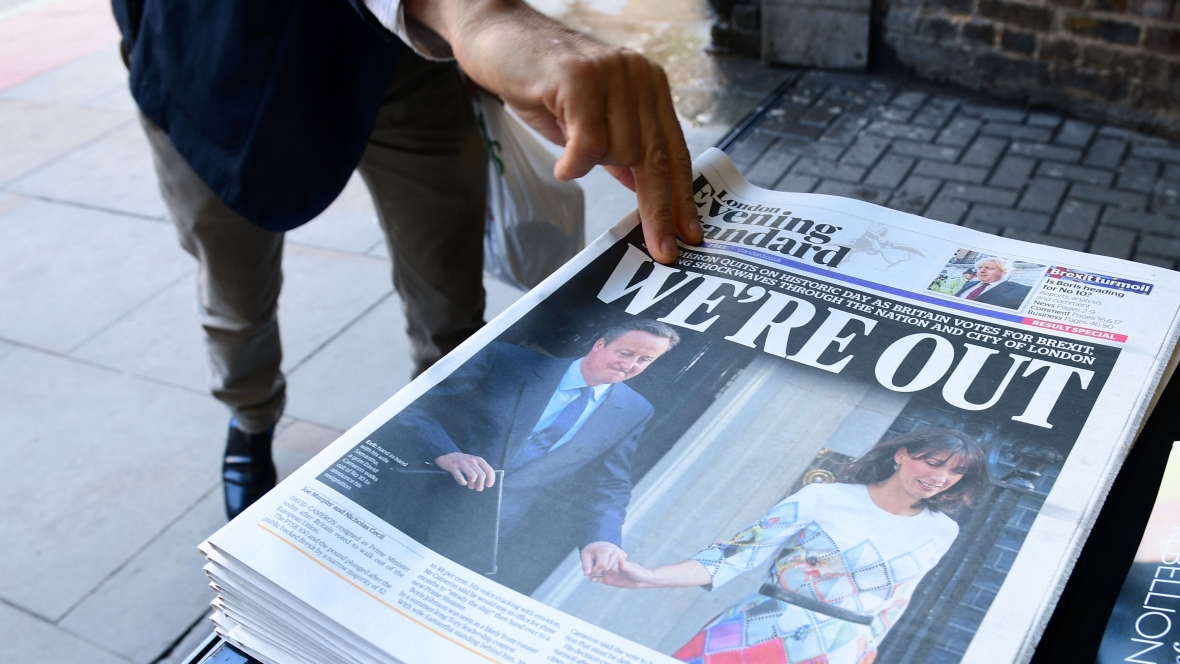 Canada's economy is facing yet another potential setback as the spillover effects of Brexit threaten to weigh on growth here at home.

Direct trade with the UK is a relatively modest figure for Canada. BMO Capital Markets puts it at about 2.5% of our global trade.

But the shockwaves go further than just the direct trade channel.

The crash in crude oil prices was the single-biggest weight on the economy last year, pulling Canada into mild contraction for the first half of 2015. More specifically, business investment plunged amid the uncertainty of low oil.

CIBC notes commodities are under with the vote to leave the EU, and when it comes to oil it will be a while before the market refocuses on supply-demand fundamentals.

TD economics says it's the financial and confidence spillovers that could "exact a larger toll" on Canada. In fact, it could shave between 0.5 to 1.0 percent off Canada's economic growth in the second half of the year. And that could be "amplified" if we get a prolonged slump in oil because of Brexit.

As for our largest trade partner, TD sees U.S. economic growth being hit by the same amount of those uncertainties.

In the face of the Brexit turmoil, G7 central bankers and finance ministers say they stand ready to support growth and the markets.

That has investors and economists pushing even the slighest chance of a Fed rate hike out to December.

BMO has the Bank of Canada on hold until the end of 2017.

And there's speculation The Bank of England could cut rates as early as this Sunday and expand its bond buying. 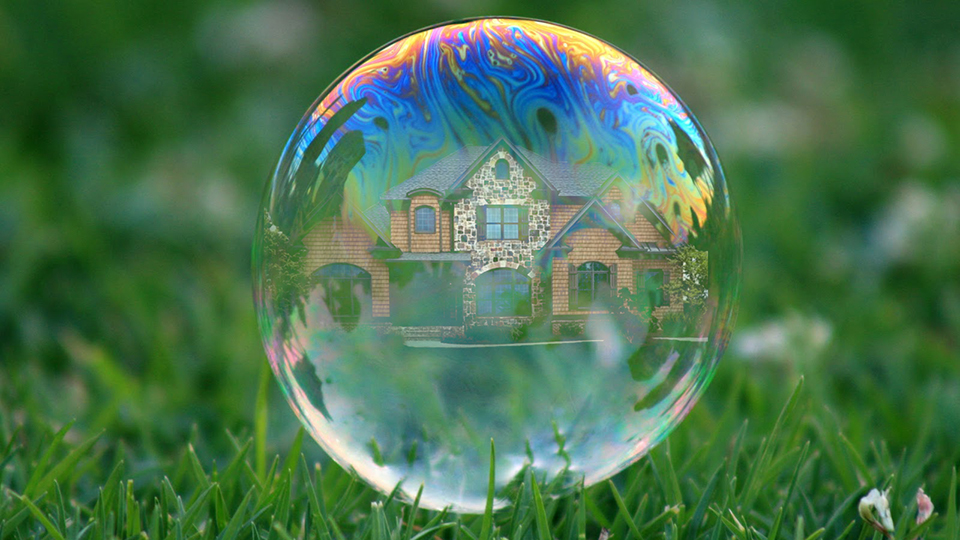 As a result, you can expect the global cost of borrowing to fall further into historic lows - a process already well underway Friday with bond yields plunging.

This cheap-money-for-longer scenario could have profound implications for Canada, and not all of them necessarily negative - at least not in the near term.

The Canadian dollar is falling, and CIBC says our commodity currency could lose another five to six percent against the US dollar in the coming months.

That cuts both ways.

The rebalancing of the Canadian economy to non-energy exports is supported by a lower loonie, but business investment involving buying machinery in US dollars.

And as Ottawa tries to find a way to douse the flames in Canada's hottest housing markets, cheap money just adds more fuel to the fire. If you believe foreign money is to blame for unaffordability, a low loonie ensures Canadian real estate remains on sale for the rest of the world.

A roaring housing market has been one of the few pillars of strength for the economy, but concerns mount that a painful correction in Vancouver and Toronto is looming if policymakers fail to engineer a soft landing.

And as Desjardins put it earlier this week, time is running out for Ottawa to find a policy solution.

Bank of America Merrill Lynch says all that foreign money in search of housing assets may "increasingly settle" in Vancouver and Toronto "now that London looks riskier."