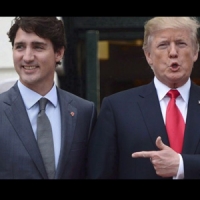 How Trump's Tariffs Are Likely to Affect Canadian Mortgage Rates

HOW TRUMP'S TARIFFS ARE LIKELY TO AFFECT CANADIAN MORTGAGE RATES 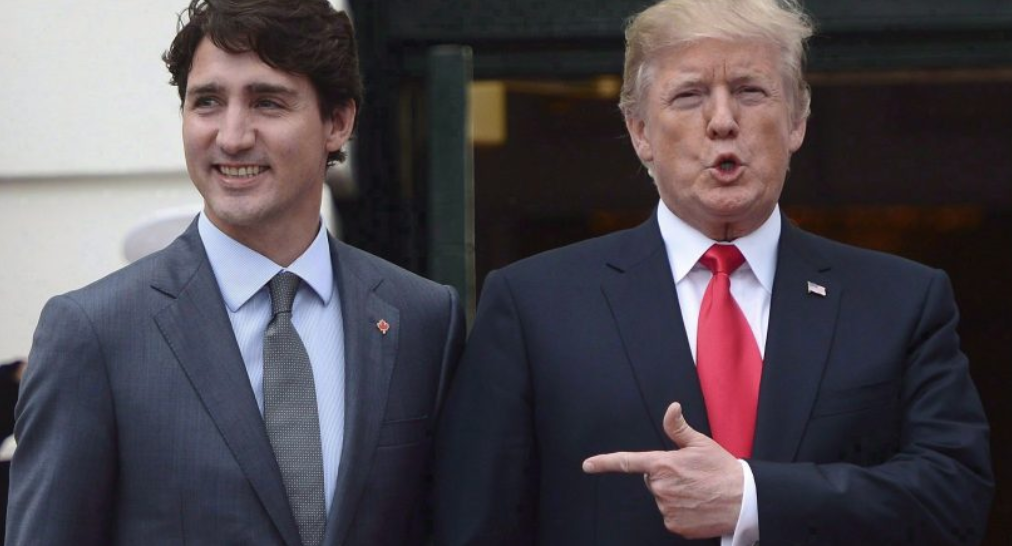 The U.S. President has a surprising amount of latitude on trade policy. In this case, Trump is arguing that the U.S. steel and aluminum industries are strategicially important to the U.S. military. In theory, if foreign competition is allowed to starve out domestic production by dumping cheap steel and aluminum into U.S. markets, the U.S. industrial base may be degraded to the point where it cannot adequately supply the U.S. military in times of war.

Interestingly, the U.S. Department of Defense (DoD) quickly responded to Trump's announcement by saying that "DoD does not believe that the findings in the report (of harm to domestic steel and aluminium producers from foreign competition) impact the ability of DoD programs to acquire the steel or aluminum necessary to meet national defense requirements." Furthermore, the DoD has expressed concern that the newly announced tariffs may do more harm than good to U.S. national security because they risk damaging relationships with long-standing U.S. allies.

Also, by increasing their costs, the tariffs will make many other U.S. industries more vulnerable to foreign competition.

While President Trump used national security concerns to justify the new tariffs, it is widely agreed that his real motivation was to throw protectionist red meat to his policital base. Strangely though, while he has tended to focus on China when railing against unfair trade practices, the new tariffs will have a much more significant impact on its allies, including Canada and the EU.

This is where President Trump's decision becomes increasingly confounding.

We sell more steel and aluminum into the U.S. market than any other country (China ranks fourth in the U.S. aluminum imports and is not even among the top ten countries for U.S. steel imports), but we actually buy about $2-billion more steel from the U.S. than we sell to it each year. And while the tariffs may help protect the 140,000 or so jobs that are directly tied to steel and aluminum production, they will surely hurt the more than 6-million estimated jobs that are tied to industries that rely on these commodities as key production inputs.

More broadly, U.S. and Canadian supply chains are so tightly integrated that the new tariffs will lead to price rises across the U.S. economy, from military spending and infrastructure projects to cars and beer cans - with lower income Americans being disproportionately impacted.

And that's just round one.

Other countries will inevitably respond with tariffs of their own, leading to a tit-for-tat game of political one-upmanship.

Europe has already threatened that it will place new tariffs on U.S. imports from the states of U.S. Republican leadership, such as Harley-Davidson motorbikes and bourbon whiskey, and it would be easy for Canada to target its tariff response at the economies of the swing states that handed Trump the presidency, like Michigan, Ohio, Wisconsin and Pennsylvania, which all rely heavily on exports to Canadian markets.

As this unfolds, does anyone want to hazard a guess on how the Trump tariffs are likely to affect the ongoing NAFTA negotiations?

Before last week, the consensus has recently lowered its forecast for Bank of Canada rate increases in 2018 from three down to two, and I wouldn't be surprised if we start hearing talk that the BoC's next move might actually be a rate cut - if and when a trade war starts to materialize.

Government of Canada (GoC) bond yields dropped sharply after President Trump's announcement on Thursday and it will be interesting to see how bond-market investors reconcile the negative impact that tariffs will have on economic growth with the inflationary impact that they will have on prices. To that end, we will probably be reading a lot more about stagflation in the coming days.

On balance, I expect that the Trump tariffs, unless they are somehow headed off at the pass, will keep a lid on our variable mortgage rates in 2018 and over the short term should put downward pressue on GoC bond yields, which our fixed mortgage rates are priced on.

Last week President Trump ominously tweeted that "trade wars are good, and easy to win." That quote makes me think that we may have to go further down this road to ruin before he realizes the folly of his ways, and it reminds me of another insightful quote from George Santayana, which warns that "those who do not learn from history are doomed to repeat it."

The Bottom Line: The Trump tariffs are likely to delay the BoC's plans for additional rate increases and may even put rate cuts back on the table if our worst trade-war fears are realized. As uncertainty about our economic future increases, the optimism about our economy that has moved our mortgage rates higher of late is likely to wane, and the pessimism that takes its place may well push them lower. That said, if a trade war hammers our hard-won economic momentum, lower mortgage rates will prove to be a thin silver lining during the darker economic clouds that lie ahead. Stay tuned.