Integral House, a Toronto Architectural Wonder Built for $34-million, Finally Has a Buyer After 18 Months on Market

INTEGRAL HOUSE, A TORONTO ARCHITECTURAL WONDER BUILT FOR $34-MILLION, FINALLY HAS A BUYER 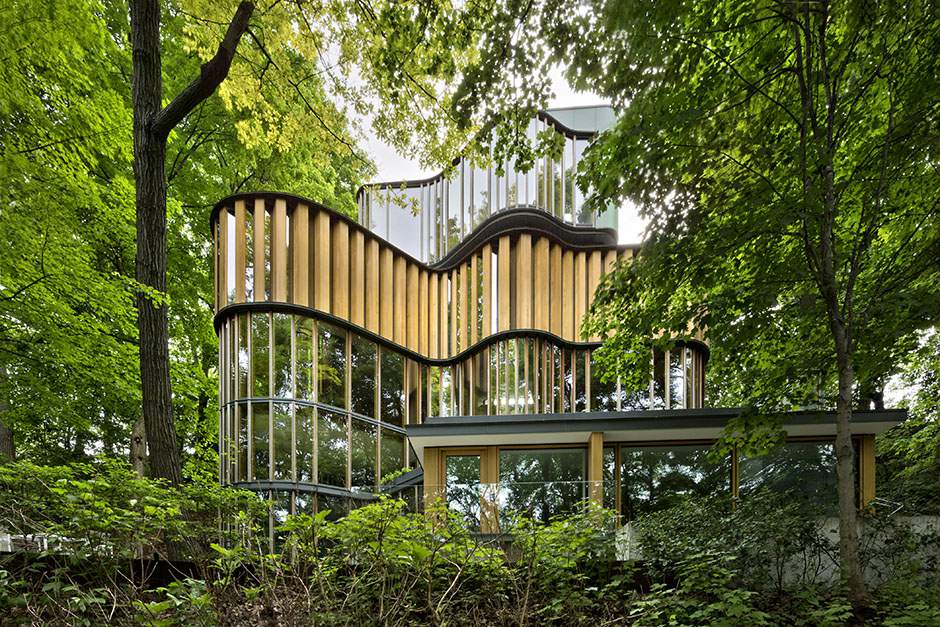 Integra House, one of the most storied accomplishments in Canadian architecture, has finally found a buyer after 18 months on the market.

It was the vision of the mathematician and musician James Stewart, built with reverence to both those passions. The 18,000-square-foot house is complex, with curved glass and oak overlooking a ravine in Toronto's Rosedale neighbourhood and a state-of-the-art concert hall that seats 150.

Stewart spent 15 years on it and $34-million. When it was finished in 2009, Glenn Lowry, director of New York's Museum of Modern Art, hailed it as "one of the most important private houses built in North America in a long time," during an interview with the Wall Street Journal.

The property was originally listed at $28-million in the spring of 2015, then dropped to $23-million months later. It was reduced again to $19.5-million last month and has now been acquired by one of two interested buyers for an undisclosed price. 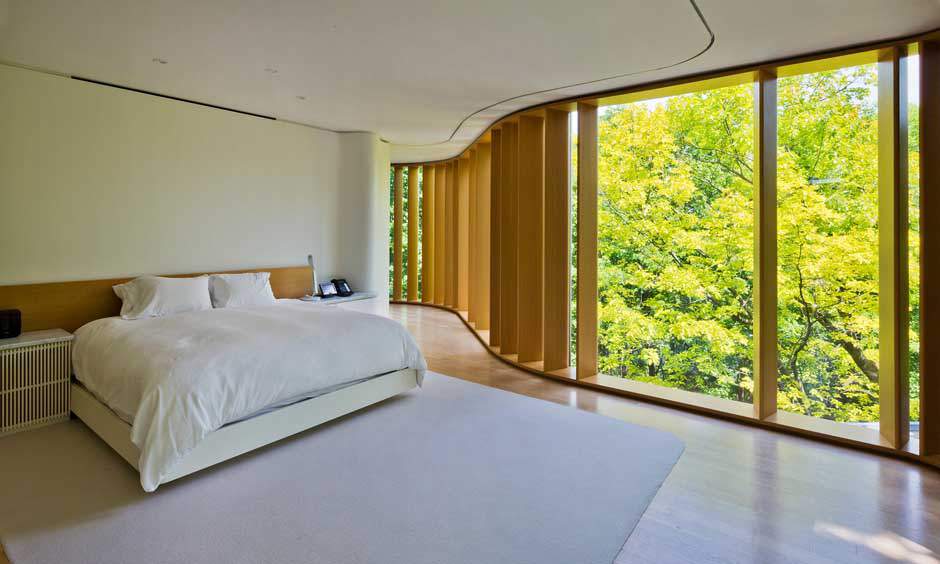 The house was known as a philanthropic hub in the city, where Stewart frequently hosted fundraisers and benefit concerts.

After his death in 2014, his family started the arduous process of finding the right buyer - one who would want to continue his legacy.

The new owner would also have to be willing to live in a house where "every square millimetre is customized" to some one else's tastes, said Sotheby's. A confidentiality agreement keeps the brokerage from revealing the sale price or the name of the buyer. He would only say the new residents will be a family with "deep roots in Toronto" who plan to keep up the tradition of charity events. 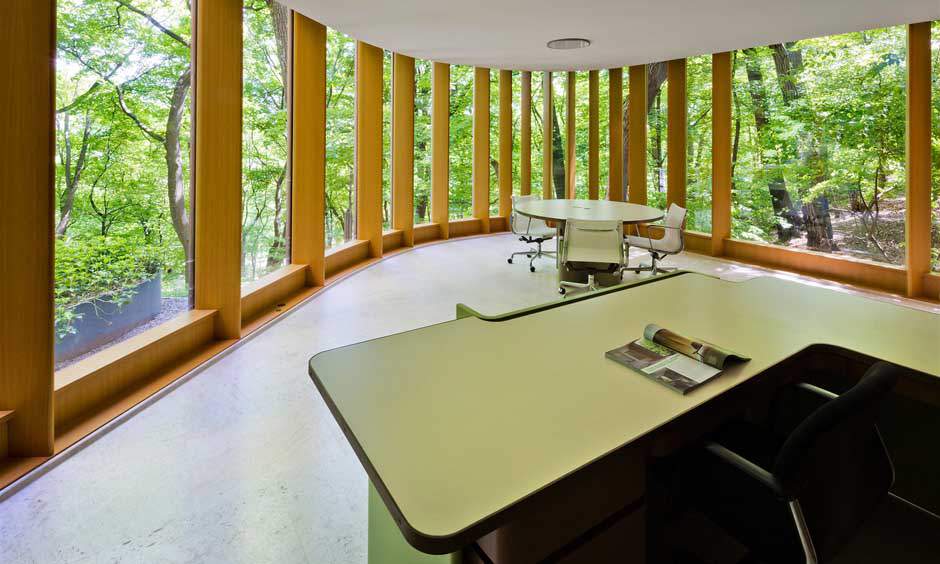 "The idea was the house would go up for sale, but we wouldn't pressure anyone to sell it," Stewart's brother-in-law, Don Smith, told the National Post last year. "In other words, we wouldn't jump at this first offer."

The house, designed by Toronto architects Brigitte Shim and Howard Sutcliffe, includes an indoor and outdoor pool, a spa, four bedrooms, eight bathrooms, a blown-glass staircase and an elevator. Stewart frequently referred to the mansion as one of his two main legacies (the other being the authoritative math textbooks that earned him millions). But from the street, "it's remarkably modest," said David Lieberman, a veteran architect and University of Toronto associate professor. 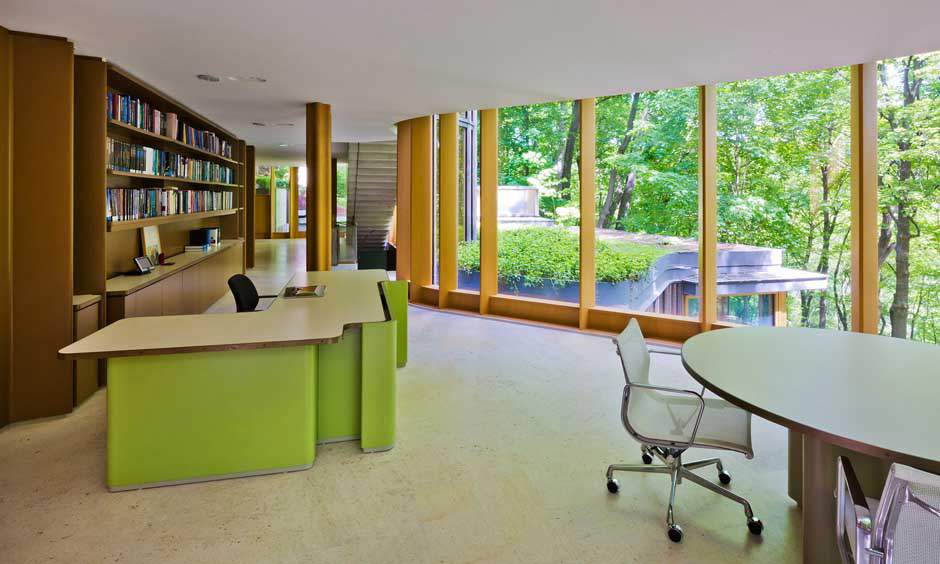 The house seems to be hyper-aware of its surroundings, blurring distinction between outside and inside, human-made and natural, he said. 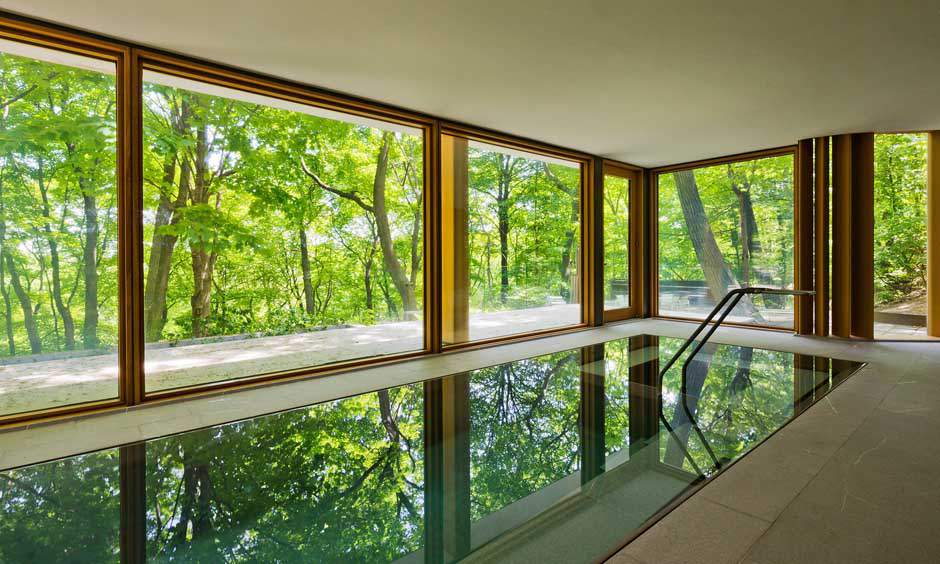 "I feel very strongly about the house," he added. Proceeds of the sale will go to causes Stewart supported including music and the LGBT community as well as the University of Toronto, St. Michael's Hospital and Community One Foundation.