Is Toronto's West Queen West Neighbourhood Turning Into the Next Yorkville?

IS TORONTO'S WEST QUEEN WEST NEIGHBOURHOOD TURNING INTO THE NEXT YORKVILLE? 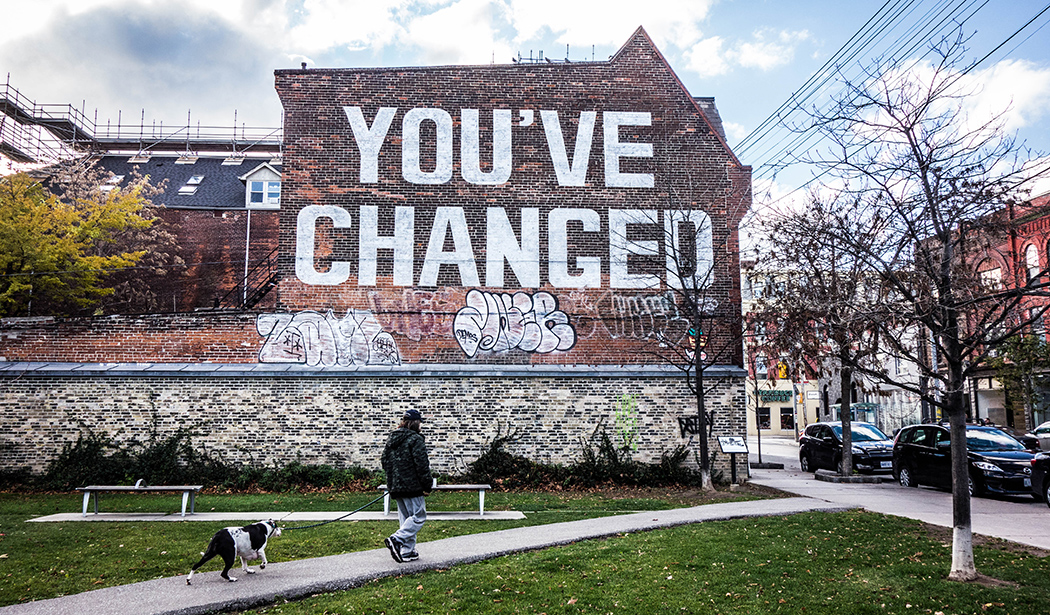 Mary Sue Rankin has seen it happen before: First come the artists, then the galleries, then the boutiques, then the shuttered storefronts as the neighbourhood becomes too expensive.

Rankin owns the Edward Day Gallery, one of a cluster of galleries including the Museum of Contemporary Canadian Art (MOCA) that closed last summer to make way for a condo project in the heart of West Queen West.

Billed as Toronto's official Art and Design district, the area between Bathurst and Gladstone is no doubt changing. But, the question is: into what?

Rankin wonders, could it become the next Yorkville?

"I used to be in Yorkville," Rankin said. "You see this evolution happen in any area with galleries. When you see the buildings going up, you think, 'Oh, there is goes.'

Yorkville - for those who don't remember - was once a youthful hippie mecca of coffee houses. Then, upscale galleries started arriving, helping it evolve into the mature destination for high-end shopping and spas that it is today.

With property values and rents rising along West Queen West, artists and galleries are moving north to Dundas Street and west toward The Junction, where MOCCA will open in 2017, Rankin said.

Tao Drayton, owner of Cabaret Vintage, has watched the retail business around him change in the last 20 years from independent stores operated by makers and designers to progressively more sophisticated retail chains.

He's not convinced West Queen West has Yorkville in its immediate future, noting the area still "has an edginess."

Drayton is part of the West Queen West Business Improvement Area and said the group is working hard to help the neighbourhood retain independent businesses. Cabaret Vintage, meanwhile, is in the process of closing and going online, partly because the nature of foot traffic along the strip is changing.

Rankin's gallery is on hiatus as she waits to see where the next good neighbourhood for art will be. She expectst to reopen in 2017.

"On some levels, you feel like it's sad," Rankin said about the West Queen West changes. "But it's not bad, it's just going to happen. The best way to look at it is to say, 'well, that's happening,' and move on."

Vogue named West Queen West the second hippest neighbourhood in the world in 2014. It gave specific shout-outs to the Museum of Contemporary Canadian Art and the boutique Bicyclette, both of which have since left the neighbourhood. The strip's two art hotels - the Drake and the Gladstone - were also cited by the magazine and are still going strong.