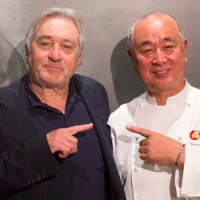 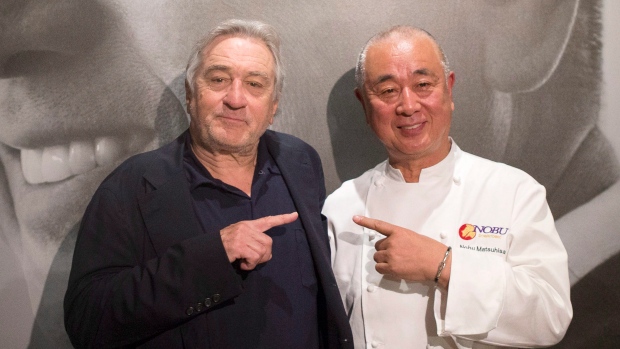 Executives behind the star-powered Nobu Toronto development, which includes 660 condominium suites, a hotel, and the first Nobu restaurant in Canada say they're not concerned about a real estate bubble in the city. Founded by celebrity chef Nobu Matsuhisa, Academy Award winner Robert De Niro and Hollywood producer Meir Teper, the Nobu brand grew from a New York restaurant into a stable of high-end eateries and hotels around the world.

Matsuhisa and De Niro attended a press conference in Toronto on Tuesday where project backers said they're not concerned with temporary fluctuations in the market.

Josh Zagdanski, the vice president of Toronto-based developer Madison Group, said the team believes buyers would consider a condo in the Nobu development an asset worth hanging onto.

"The core value in any real estate investment is the location and the lifestyle that comes along with it - this definitely has both aspects," said Zagdanski. 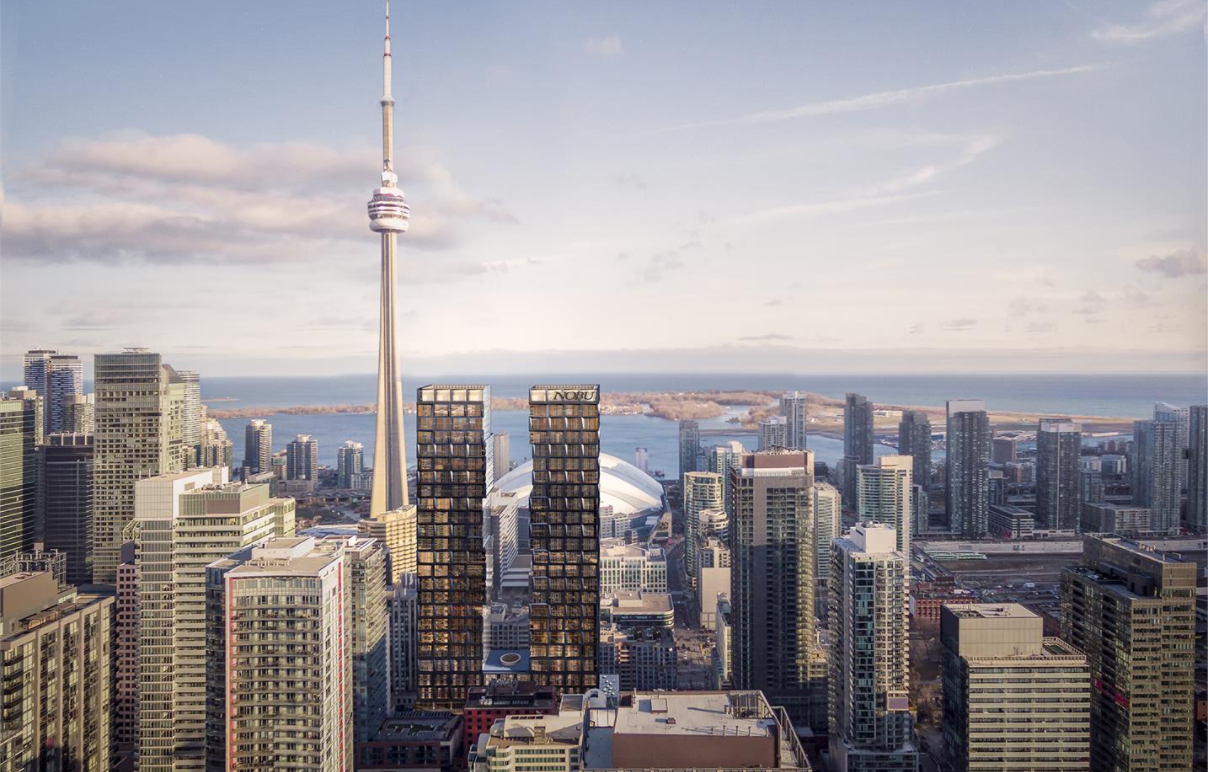 Matsuhisa has been rapidly expanding his real estate footprint across the globe with a strong focus on his hotel brand. While Toronto marks his first experiment of combining both a hotel and residences in the same development, there's already another one in the works for Los Cabos, Mexico. The chef said working with the executive team that's building his namesake brand is similar to tying the knot. 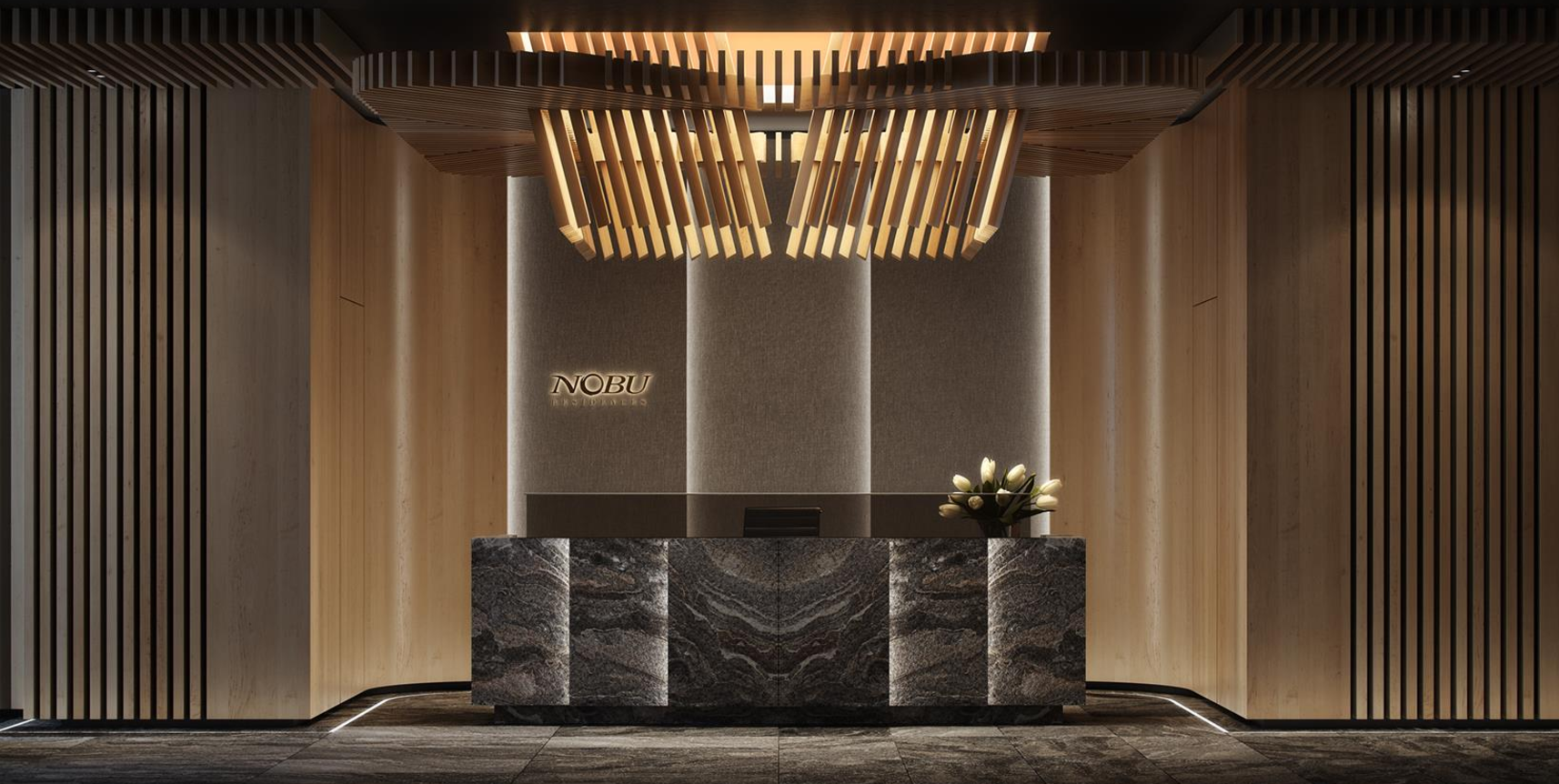 "We are like married," he said. "And now we have to make more babies."

While the Japanese chef has stayed in other Canadian locales like Vancouver and Victoria, he said the Nobu launch event at the end of May marked his first time visiting Toronto.

The nuances of the local food scene are still a mystery to him, but Matsuhisa said he's already confident there's space for his trademark upmarket Japanese-fusion dishes.

"People have good taste, people understand quality," he said. "We just started the project, but when we open we can find more details."

De Niro said he's attended the Toronto International Film Festival and has shot movies in the city but still has plenty to learn about the local culture.

The Taxi Driver star said he's getting a free unit in the development, which could mean the New Yorker will swing by the city more frequently.