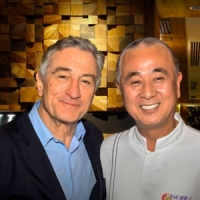 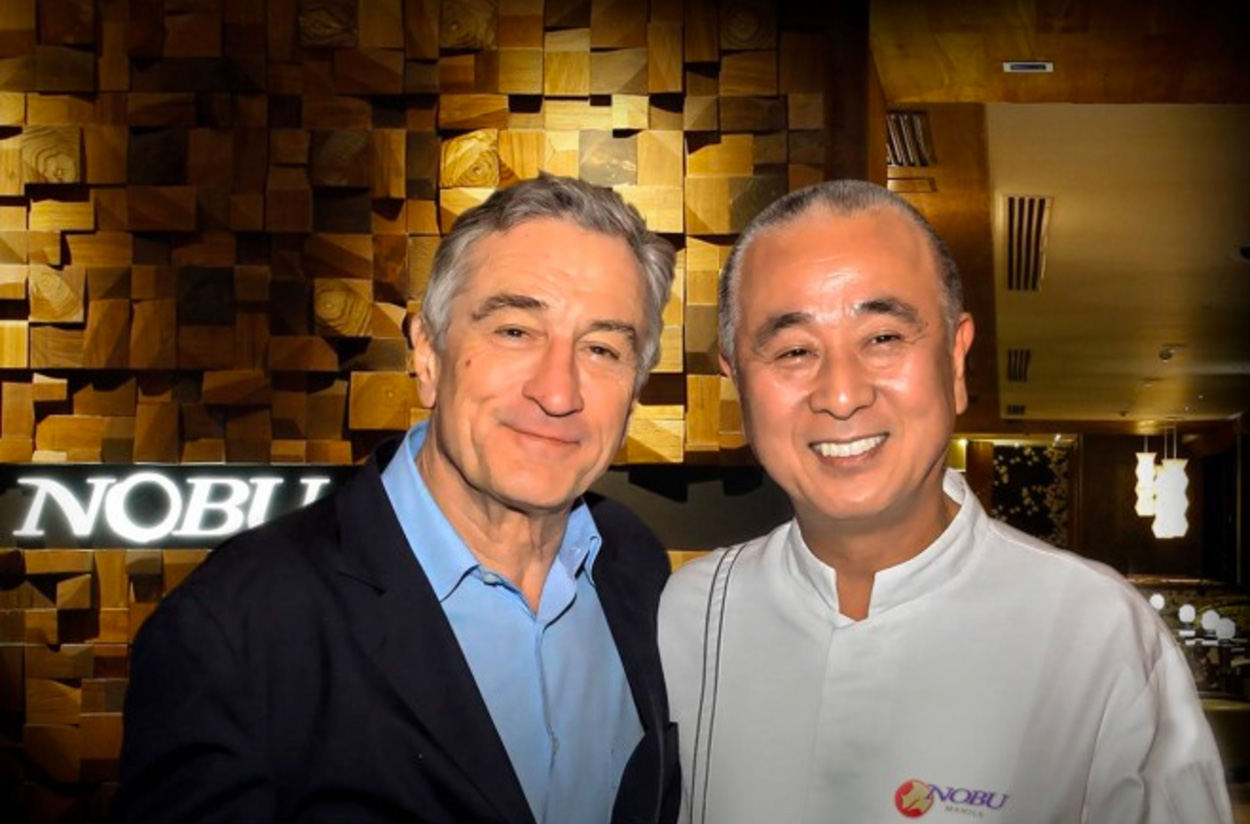 If you want to be king for a night in Toronto, Robert De Niro could soon make you an offer you can't refuse.

Two 49-storey towers will be built above the current Pilkington Glass factory and will include a hotel, restaurant, ground-floor retail space and an outdoor Zen garden, according to a news release.

The facade of the Pilkington Glass factory, a heritage building, will be incorporated into the new design by Toronto-based Teeple Architects.

"It's a really lovely building," said Stephen Teeple, the principal architect on the project. "There aren't that many pieces of art deco like it around anymore."

Teeple said the plan is to incorporate subtle references to the historic building's past into the new design.

There will be a copper and glass cubic volume near the entranceway that hints at the products that Pilkington shipped from its warehouses at the site. The glass towers themselves will be bronze. 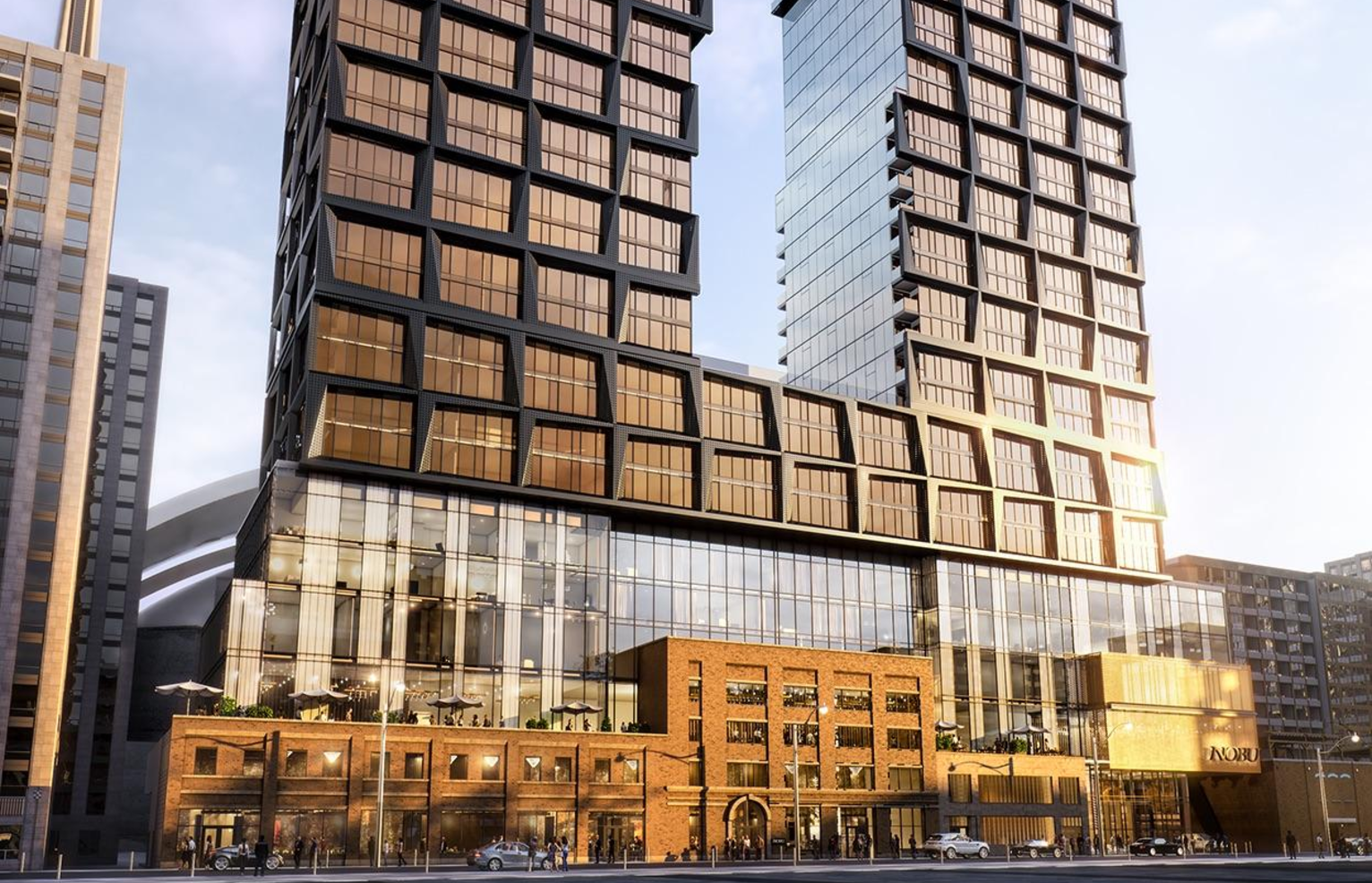 The hotel, itself, will sit atop the western tower, and together with the 15,000 square-foot restaurant and the meeting spaces, will be geared towards "vibrant international customers, celebrities, tastemakers and powerbrokers," the release said.

Nobu restaurants are known as a hot spot for an elite clientele of celebrities and other high rollers.

A Bento Box for lunch of Matsuhisa's signature dishes will run you USD $65 at the Nobu New York location.

Teeple said the idea of De Niro and his fellows frequenting a restaurant he helped design is very exciting for his firm, and for him. "Maybe I'll get let in too, when it opens," he joked.

"We really hope it will be an amazing landmark and a powerful addition to the Toronto skyline," he said.

The pre-construction sale for the condo spaces starts this summer. Toronto's developer Madison Group will undertake to build the project.

The Pilkington Glass Factory stood on the site at 15 Mercer Street, near King Street West and John Street since the late 1800s. It was originally a stable built for the horses that ferried people around the city from George Verral's horse-drawn transport company.