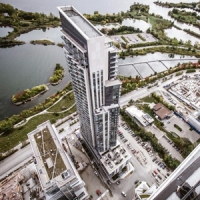 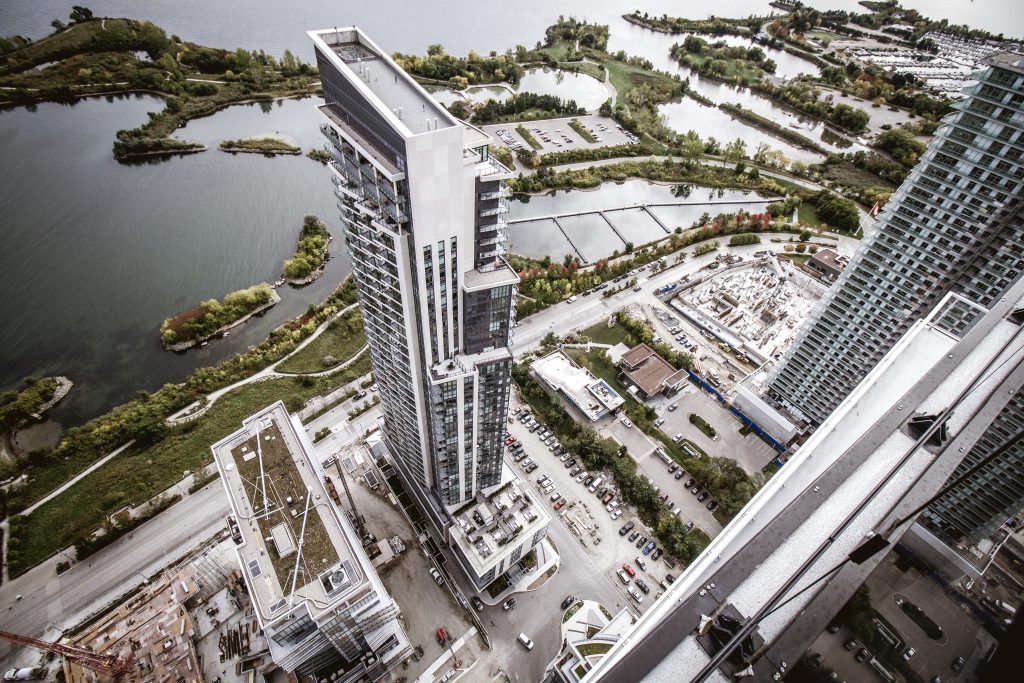 More and more families are choosing to make the move to condo-living, according to census data released last week by Statistics Canada.

The data revealed that 129,000, or 13%, of Toronto's families lived in condos in 2016, up 8.9% from 2011, and well above the national average of 8.4%. "Younger families are just not as hung up on the idea of the traditional single detached home," a broker tells BuzzBuzzNews. "They don't want to have to handle the commute to get into the city, and yes, there are affordability issues to consider as well."

A lack of commute is just one of the reasons that Adrian Crook chooses to live in a condo with his family.

Crook's blog, "5 Kids 1 Condo", details his life living in a 1,023 SF condo in Vancouver with his partner and 5 children. Families in Vancouver face similar affordability issues, with the average price of a single detached home in Metro Vancouver coming in at just over $1.5-million last month.

Crook tells BuzzBuzzNews that affordability and lifestyle are two of the main reasons he prefers the condo lifestyle. "Living here is cheaper in many ways, then if we lived in the suburbs," Crook says. "I don't have to have a car, we don't have a big house to take care of. But there's also the benefit of the urban lifestyle - the health outcomes related to the walkability of living in dense urban environments are huge."

Crook says that families looking to buy their first home should consider how much space in a single detached home they would actually use.

"When you really look at how much space you use in your house on a frequent basis, it's much less than you think," he says. "For every 1,000 SF of house space, you're probably only using 400."

When it comes to concerns about a lack of community, Crook says plenty of kids live in his building, and he believes more are on the way. "There are about 60 kids in our buildings alone," he says. "We certainly feel like we have a community here."

New developments, such as Tridel's Bianca on Dupont Street in Toronto's west end, are featuring units are large as 1,500 to 1,600 SF. "That building was designed for end users looking for a bigger product," Tridel executive VP of Sales and Marketing Jim Ritchie told BuzzBuzzNews. Increasingly large units, coupled with buyer demand, will see the number of families living in condos continue to grow. "I certainly think this is a trend we're going to see continue, moving forward," says a broker. "When you look at affordability issues - how much cheaper it is to buy a condo over a low-rise home, especially in a market like Toronto - more families will be making the move."