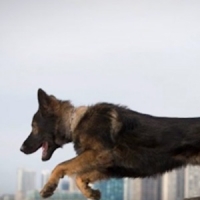 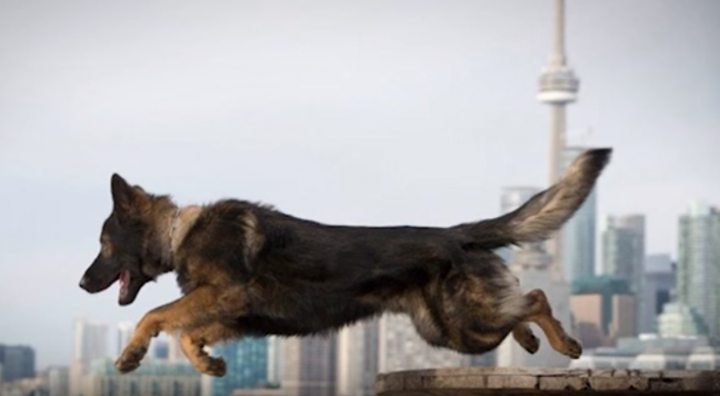 Image courtesty of: Get Leashed Magazine

Living in downtown Toronto just got slightly more expensive for dog owners in at least one King West condo building.

Like most condo buildings in Toronto, dogs and dog people are common here - too common, it seems, for its board of directors to handle.

"We are fortunate to have many pet owners in Quad II, and the Board of Directors understands the importance of pets in peoples' lives," reads a letter recently sent to residents.

"Unfortunately some dog owners are not taking responsibility for their dogs, and are allowing them to defecate and urinate on the common elements, and bring in extra debris without cleaning up after them."

Because of this the board is implementing a "pet rule" requiring dog owners to pay $15 per month, per dog, to subsidize the cost of spot cleaning.

The new rules will go into effect on May 2, at which point these charges will automatically be added into the affected residents' condo fees - unless someone sics a lawyer on the board first.

A copy of the letter was posted last week to Facebook and Instagram by the Toronto Dog Walkers Association, sparking quick and furious backlash among members of the community.

"Do we charge parents for kids that throw up in the elevator?" asked one commenter on Facebook. "Or charge a moving fee when people scrape paint from the walls? I thought $800 per month in condo fees covered public areas?"

"Is that even legal?" wrote someone else on Instagram, to which someone else replied "Great question; would love to hear a lawyer's reaction."

Audrey Loeb, a Toronto-based expert in condo law, told CBC Toronto late last week that selectively choosing a group of people in a condo to levy a charge against is "not enforceable".