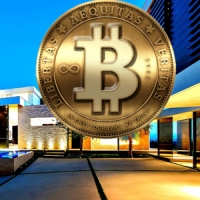 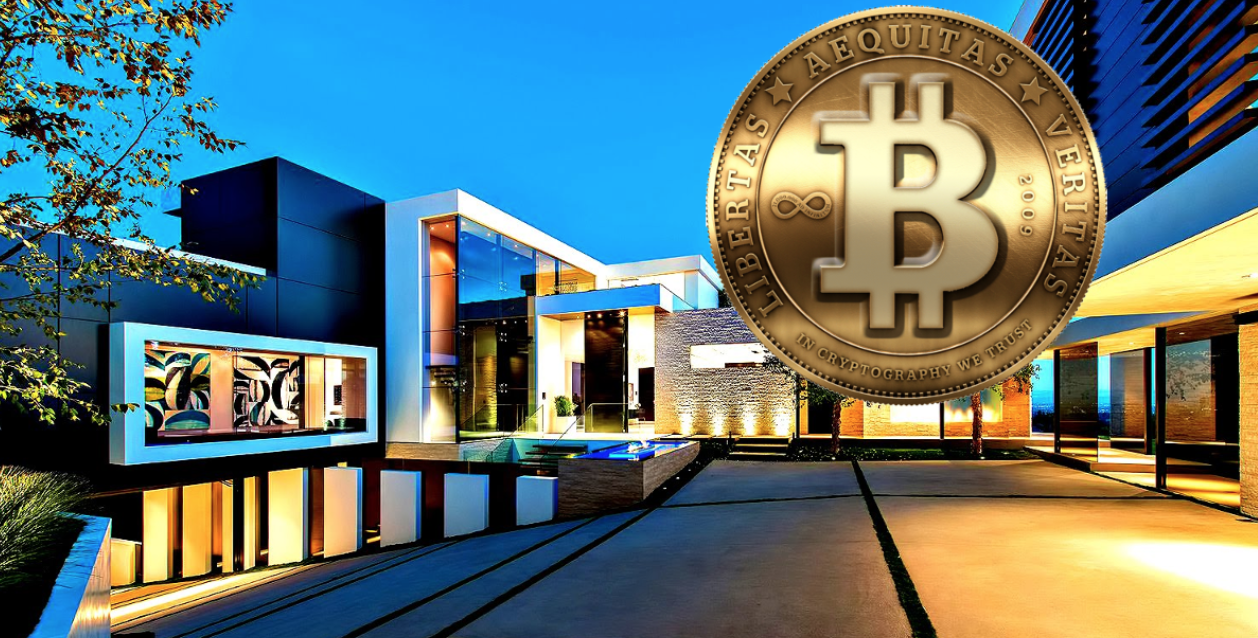 When most people hear the word Bitcoin, they think zero regulation and unpredictability, basically the Wild West of currency. But not businessman Derryn Shrosbree.

"I'm an ex-derivative trader from Wall Street, so I don't mind volatility that much," said Shrosbree. "I believe in cryptocurrency...I think it's the future."

To prove his point, Shrosbree listed his two-bedroom Mississauga, Ont., condo for sale for 35 Bitcoin, which at the time of listing would value the home at about $450,000.

Since Shrosbree is only accepting Bitcoin, his pool of buyers shrink dramatically because getting into the cryptocurrency market is challenging and not many interested buyers will be willing. Still, he thinks it will be a good experiment, especially for those who purchased a lot of the tender and are now looking for a more stable asset.

"It's fairly difficult to get rid of blocks of Bitcoin quickly, so real estate is a natural fit for that. If people want to get rid of 30 or 40 coins at a time, it's kind of a good way to do it through property," said Shrosbree.

Shrosbree's real estate agent jumped on the opportunity to sell Shrosbree's condo. He says that although the Bitcoin requirement closes the door on a large demographic, it opens it to foreign buyers.

"For example, if I live in a country where I can't get my money out of the country but I can get it into Bitcoin, then it gives me the opportunity to enter the Toronto real estate market," he said.

If it sells, the condo will be the first in Canada to do so for cryptocurrency. There have been other properties in British Columbia and Alberta where cryptocurrencies would have been accepted as payment, but the Victoria property hasn't sold yet and the ones in Alberta were taken off the market.

There's also a website, Cryptonumus.io, where you can swap digital assets for real estate. It's run by Bermuda-based company Comp Capital Ltd. All of the listings are for developments in Ontario that would be purchased directly from the builder, but none have yet sold.

For the vendor, the gamble of selling a property using Bitcoin could be part of the allure. The currency is so unpredictable that is Bitcoin shoots up months after the sale closes, the vendor could make thousands. Or lose them if the currency drops.

Cryptocurrency expert says listing could be a gimmick

Anthony Diiorio is the CEO of Decentral, a software development company focused on the blockchain technologies behind cryptocurrencies such as Bitcoin. He says although cryptocurrencies are the future, listings like Shrosbree's aren't going to cause an influx of foreign buyers any time soon.

"I would say something like this is more of a marketing gimmick at this time," said Diiorio. "If someone is really interested in selling a house, what are the chances that they find the person that would really want their house and that person would have the Bitcoin in order to pay for it?"

In British Columbia, the province's real estate council is cautioning professionals against processing purchases in cryptocurrencies because it says the money can't be traced in the traditional way.

The Real Estate Council of Ontario (RECO) is looking into Bitcoin and other cryptocurrencies, and recognizes "the merits of new forms of currency in the age of evolving digital commerce," said RECO's registrar Joseph Richer.

Richer cautions people to protect themselves, but says "we do not regulate buyers and sellers, and impose no restrictions on the manner in which they choose to pay for a property.

According to Shrosbree's agent, people can pay for their home with "a brick of gold, or two chickens if they want." He also says that Shrosbree's sale will have to go through the same checks and balances as any other transfer of property does in Canada.