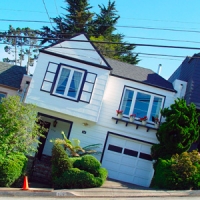 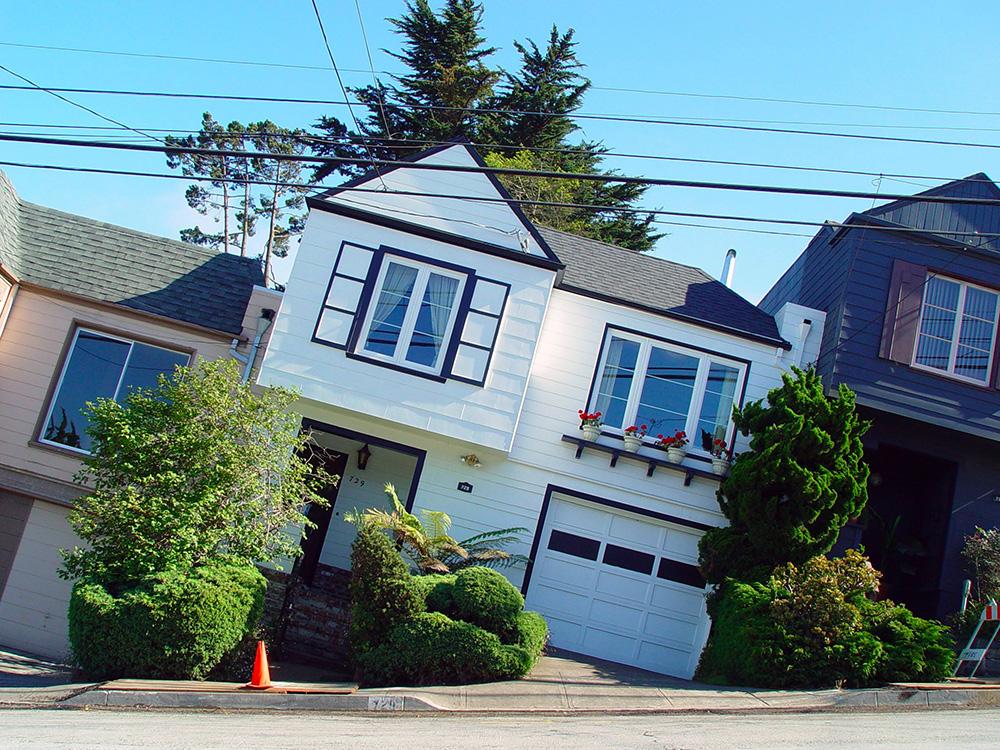 After a slow summer following the introduction of the province's Fair Housing Plan, Toronto's housing market could be balancing out. According to RBC Senior Economist Robert Hogue, the market seems to have largely adjusted to the effects of the plan, first introduced in April.

"Concerns that the initial sharp market reaction to the plan - a surge in new listings and a dramatic drop in sales - would unleash some kind of death spiral have largely alleviated by now," writes Hogue in a note, released earlier this month. "Our view is that the policy-induced correction in activity has run its course and prices will reach bottom soon."

"The board reported that 1) home sale activity continued to recover from July's low point; 2) the market maintained a better balance between demand and supply; and 3) benchmark price increases moderated further in October," writes Hogue.

While the market may be in a more sustainable position than it was at the beginning of 2017, Hogue cautions that the market recovery will face challenges into the new year. "We expect the recovery to face stiff headwinds next year when more stringent qualifying rules for uninsured mortgages take effect and interest rates move higher," he writes.

Announced by the Office of the Superintendent of Financial Institutions (OSFI) two weeks ago, a new mortgage stress test will require all uninsured borrowers to qualify against the Bank of Canada's five-year benchmark rate, or at their contract rate plus an additional 2%.

The new rules are intended to ensure that uninsured borrowers can withstand higher interest rates. The overnight rate - which influences mortgages and sat at a historically low 0.5% earlier this year - has been raised 50 basis points since July, with some predicting a third hike in December.

Other industry experts are also concerned about the effect the new mortgage rules could have on the stablizing market. CIBC Senior Economist Benjamin Tal expressed his concern with the new regulations. "This change will certainly slow demand, and with it the market," he said. "The question is not if it will affect the market, but how much."