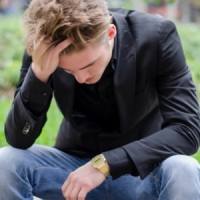 Toronto's Millennials are Calling for this Kind of Housing, FAST!

TORONTO'S MILLENNIALS ARE CALLING FOR THIS KIND OF HOUSING, FAST! 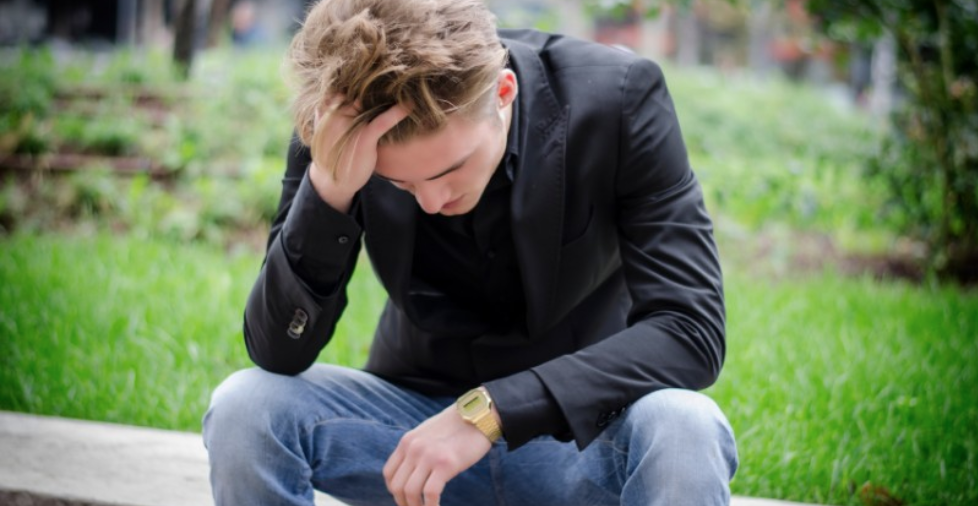 Demand outpacing supply is often cited as one of the main reasons for Toronto's sky-high real estate prices. Now, according to a new survey, Millennials are calling for greater density in the GTA.

A new survey by the Toronto Region Board of Trade has found that 83% of GTA millennials say that the cost of housing is making it difficult to save for retirement, while 65% report that it made it hard to pay off debt.

"I think that particular finding comes from the fact that a lot of Millennials will eventually want to start families, and they're looking for an affordable option to do that," TRBOT CEO Janet De Silva tells BuzzBuzzNews.

According to Urbanation, Toronto's purpose-built vacancy rate currently sits at a nationwide low of 1%.

"The trouble for the market, we're learning, is that condos are unable to close the gap between today's level of rental demand and the amount of new purpose-built supply, despite representing 94% of the net increase in rental units over the past decade in the GTA," wrote Urbanation senior VP Shaun Hildebrand, in a report released earlier this year.

De Silva says that pulling back recent rent control legislation could help with the lack of supply.

"We're not suggesting that it should be eliminated entirely, but we are saying the metrics should be changed, so there's more potential for investors to make a profit, and it becomes a more attractive investment," says De Silva.

According to a report from the Federation of Rental-housing Providers of Ontario, more than 1,000 planned purpose-built rental units were converted into condos last year, after the new rent control legislation came into effect in April.

Urbanation also found that unsold new condo inventory remained below 8,000 units for all of 2017, the lowest level since 1999.

All of that is bad news for Millennials looking to enter the housing market, according to De Silva.

"Right now, a lack of affordable homes and long commutes are pushing newcomers and young professionals outside of the region," says De Silva. "The Board is calling for more homes - of the right size and the right place - to be built."