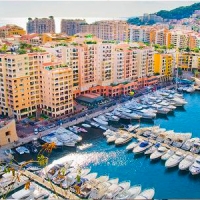 What $1-million buys in real estate around the world

WHAT $1-MILLION BUYS IN REAL ESTATE AROUND THE WORLD 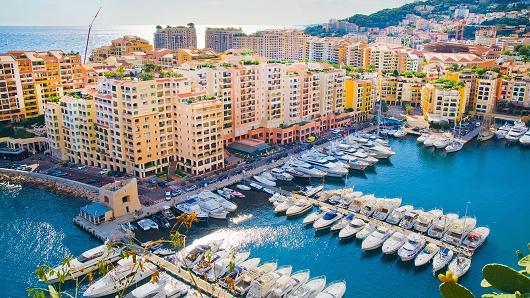 A million dollars doesn't buy what it used to - especially when it comes to luxury real estate.

The Wealth Report, from London-based real estate brokerage Knight Frank, measured the top markets in the world and compared how much prime property $1-million would buy in each.

Monaco still reigns as the most expensive for top-tier property. For $1-million, you can only buy 16 square meters there, about 172 square feet - the size of a respectable walk-in closet. 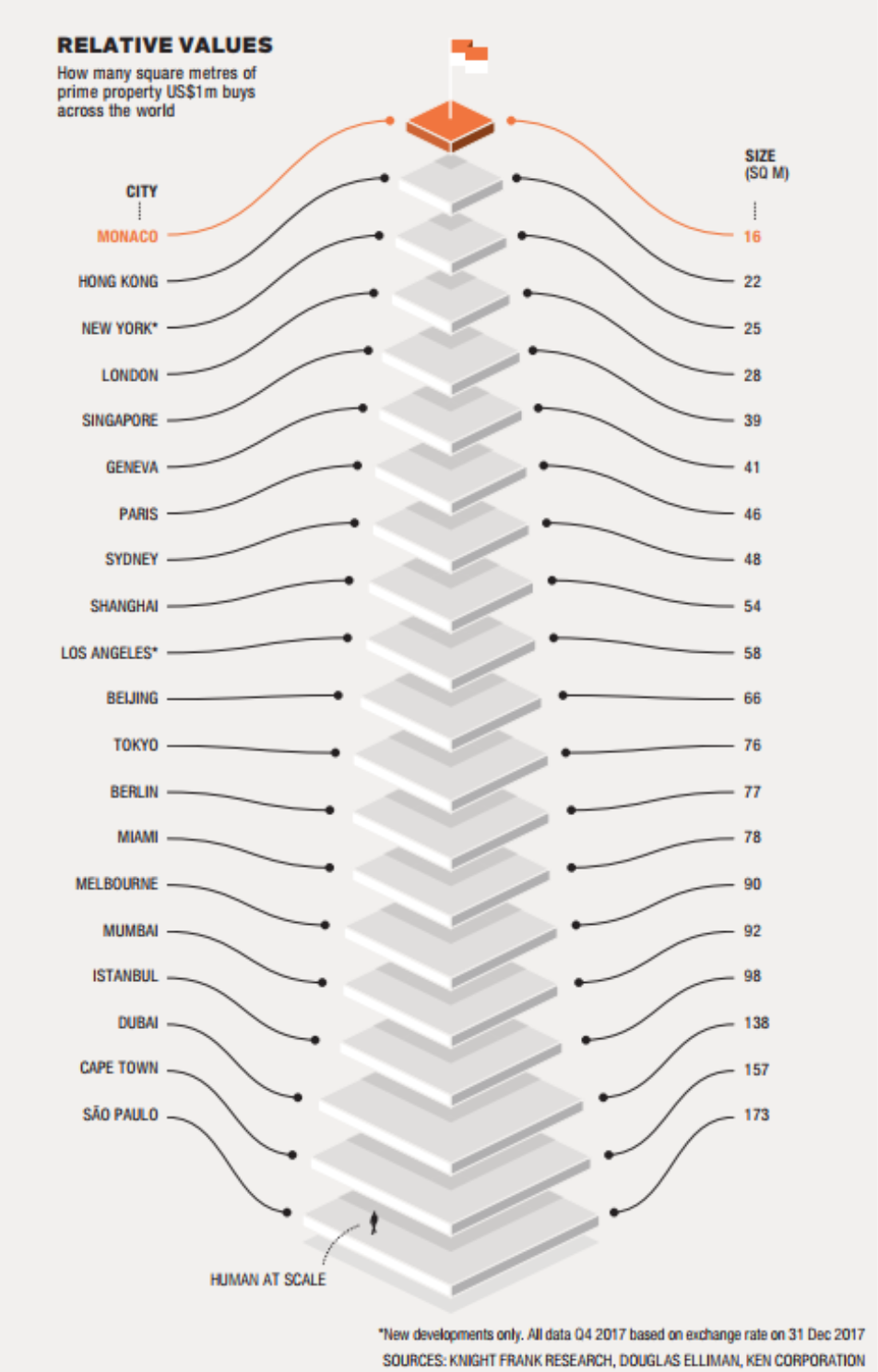 The report highlights how global growth has lifted the fortunes of the wealthy and hiked luxury real estate prices in the top cities. "2017 was a year when the economic stars aligned and relatively healthy growth was seen across most markets," the report said.

Los Angeles saw even stronger prices, with $1-million buying about 620 square feet, compared with about 657 square feet a year ago.