Robert Herjavec may toil in Kevin O'Leary's shadow on Shark Tank, but he's still somewhat wealthy in his own right - wealthy enough that he's been able to hold on to a 33,650-square-foot mansion in the Bridle Path for 16 years. Now, his time as a landowner in Toronto's toniest neighbourhood may be drawing to a close: the house is listed for $18.8 million.

The Herjavec home, at 16 High Point Road, is the type of place that would make even Drake jealous. Set on about 1 hectare of land, it has, according to MLS, 10 bedrooms and 13 bathrooms. Its amenities include an indoor swimming pool, a tennis court and a garden with a 1,500 SF tea house. The Herjavecs originally purchased the property in 2000 for $7,550,000.

The circumstances leading to the resale of a mansion like this one are seldom happy ones, and this case is no exception. Herjavec separated from his wife of 24 years, Diane Plese, in 2014. The two are now in the midst of a court battle over how to divide the marital fortune. In November, the couple agreed to sell a pair of other properties, a Florida vacation home and a cottage on Lake Rosseau, with the proceeds to be held in trust until they can decide how to split them, or until a judge decides for them. A fourth property, a country home in Caledon, went on the market in 2015. 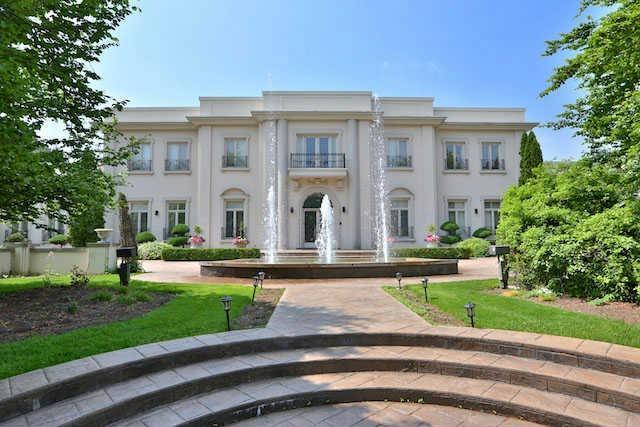 Plese is the sole shareholder of a numbered Ontario company that owns the High Point mansion. In an affidavit dated November 6, she claimed that she hadn't been able to list the house because Herjavec hadn't paid for repairs to the property that were necessary to ready it for sale. 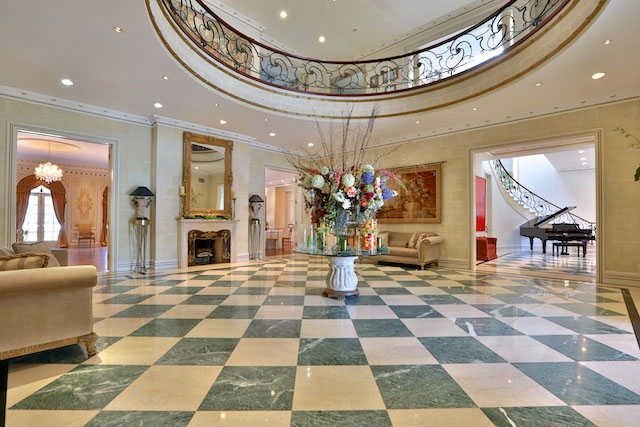 Herjavec, for his part, has claimed that Plese's real estate holdings, combined with other property she retained during the divorce, are worth more than everything he owns combined - including his share of his company, The Herjavec Group. According to Herjavec's court filings, the only way to ensure an even split of their shared property is for Plese to pay him. 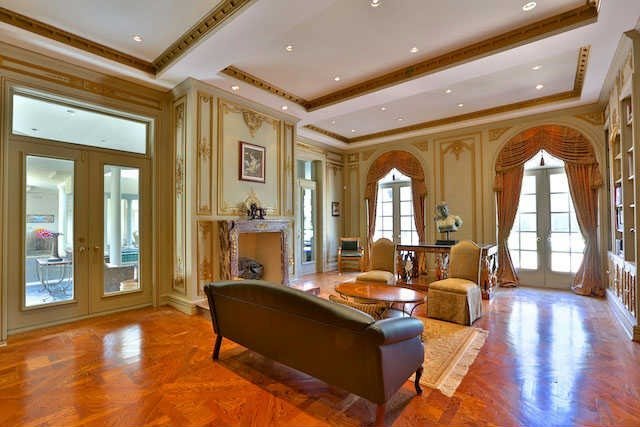 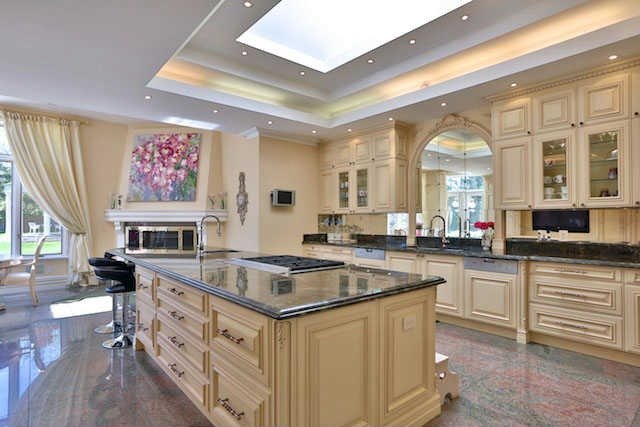 The High Point property, he wrote, is "too expensive and as a practical matter has to be sold." Although the house was the couple's family home, he added, their three children are grown and Plese no longer needs the extra space. 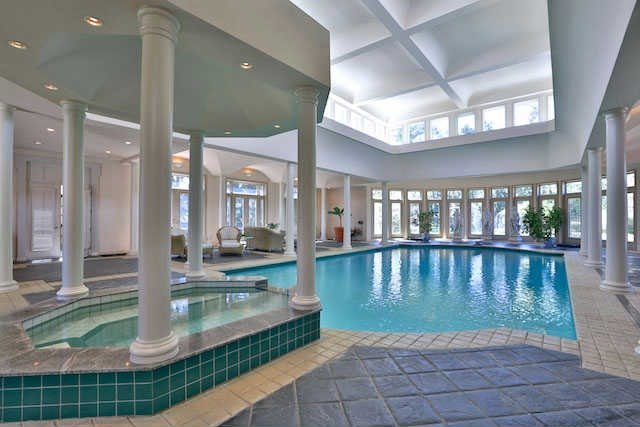 The house was listed last week. Herjavec, meanwhile, is newly engaged to Kym Johnson, his Dancing With the Stars castmate, and apparently living in California. 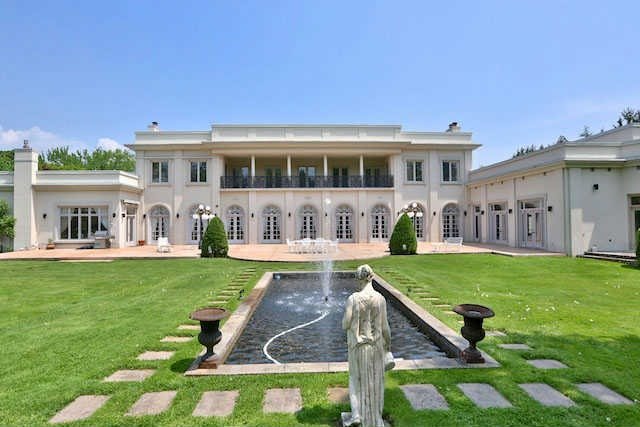