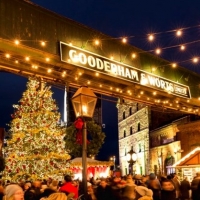 Toronto's home prices extended gains in November, and are now accelerating at the fastest annual pace since 2017 as demand continues to outpace a dwindling supply of listings.

Benchmark prices on homes sold in Canada's biggest city rose 0.6% in November from October, bringing the increase from a year earlier to 6.8%. The number of transactions also rose with sales up 14% from November 2018.

Toronto's housing market has began bouncing back in recent months - driven by a combination of lower mortgage rates and rising population - after almost two years of adjustment to higher taxes and tighter regulations to tame soaring valuations. 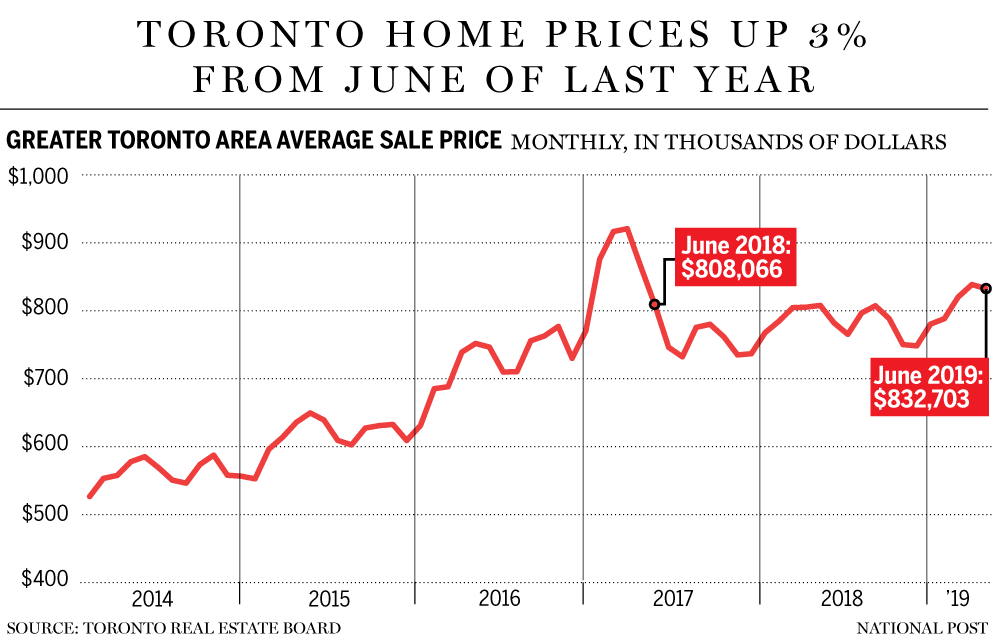 While transactions still remain well below records in 2016, when the market was being driven by speculative demand, prices have fully recouped their declines and realtors are cautioning could continue rising given the dearth of listings and supply. Active listings fell 27% in November from a year earlier, according to the Toronto Real Estate Board.

"Increased competition between buyers has resulted in an acceleration in price growth. Expect the rate of price growth to increase further if we see no relief on the listings-supply front," TREB said.

Condos have been recording the biggest increases over the past year, with benchmark prices for such homes up 9.5% from a year ago, versus 5.1% gains for single-family detached residences. The average price of a detached home sold in Toronto last month was $1.04 million, versus $617,658 for condominiums.

The average price of a home in Toronto and its suburbs rose 7.1% from a year earlier to $843,637 in November. That's still below the peak of nearly $921,000 set in April 2017, as activity over the past couple of years has shifted to the less pricey condo segment of the market. 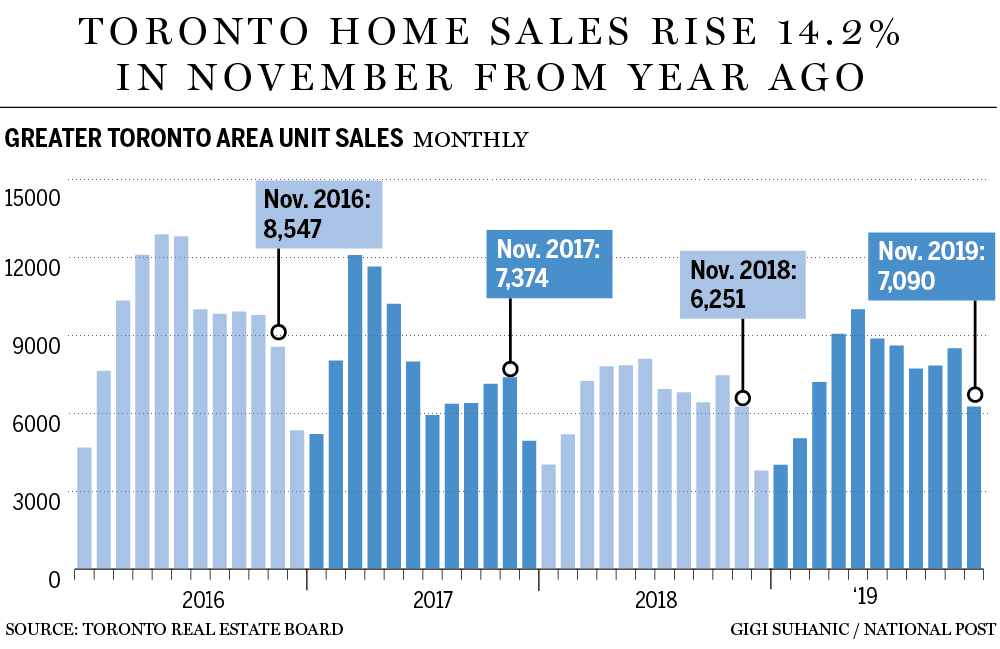